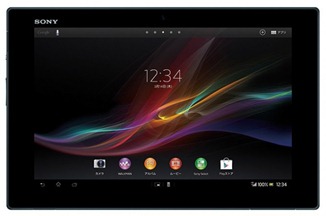 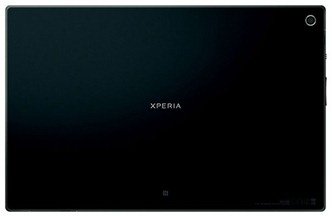 If you were to come up with your ideal phone, the specs would probably look like those rumored for the mysterious LG LS970 on Sprint. This phone will reportedly have the Qualcomm APQ8064 (Snapdragon S4) at its heart. This is a quad-core 28nm Krait chip with the next-generation Adreno 320 GPU. Since this is an "APQ" chip, that means a separate LTE data modem will be used, currently listed in the leaked profile as the MSM9615.

Last week, we posted a benchmark battle between the HTC One XL (AT&T, Qualcomm Snapdragon S4) and the One X (Unlocked, Tegra 3). The reaction to the video was exactly as expected: the S4 enthusiasts defended the XL, while the Tegra 3 fans laughed and patted their favorite processor on the back.

Given how much buzz these two phones are generating right now (especially in comparison with each other), it's definitely fun to watch them go head-to-head against in the benchmark arena, but the last video focused specifically on one test, and one test only (AnTuTu).

While I realize that benchmarks are definitely not a definitive answer to how well the device performs, they do give a rough idea of what the device is capable of. 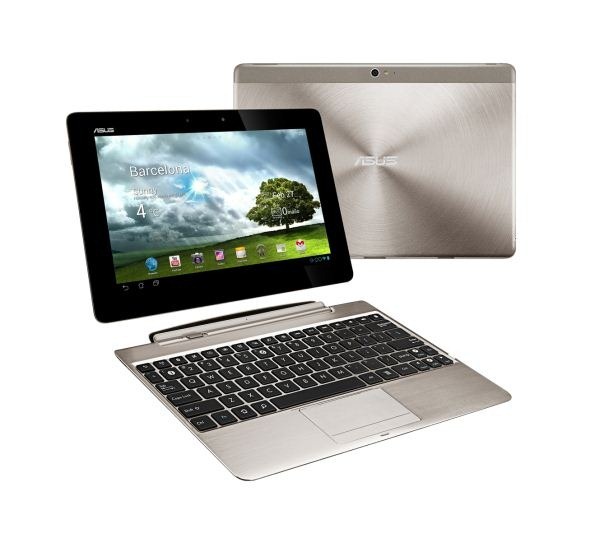 Here's the specs for the Transformer Pad Infinity.