Xiaomi has been stepping up its hardware game in recent years to compete with more established OEMs, and the newly announced Mi Note is the latest example of this commitment. This device is basically a higher-end version of 2014's Redmi Note. Not only is the Mi Note significantly more powerful than the Redmi Note, it's lighter and thinner too. 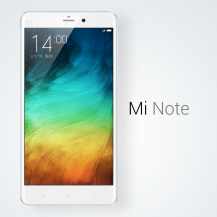 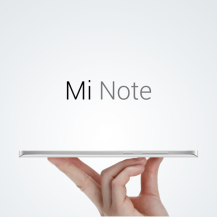 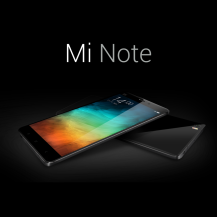 Snapdragon 800, you say? Old hat, dear readers. Meet Snapdragon 801 - it's the Snapdragon 800 you've come to know and love, plus one. With Qualcomm's flagship mobile chip having had over a year since its announcement at CES 2013 - and no definitive successor in sight - it seems the world's #1 ARM chip vendor thought it would be wise to give the 800 a bit of a facelift for the first half of 2013.