Google's going through a bit of a creative phase right now. With Android 12 and Material You just weeks away from a stable build, you can expect plenty of its apps to gain UI changes big and small over the coming months. Gmail is giving a fresh coat of paint to its labels, with tabs like "Updates" and "Promotions" gaining a little extra vibrancy. 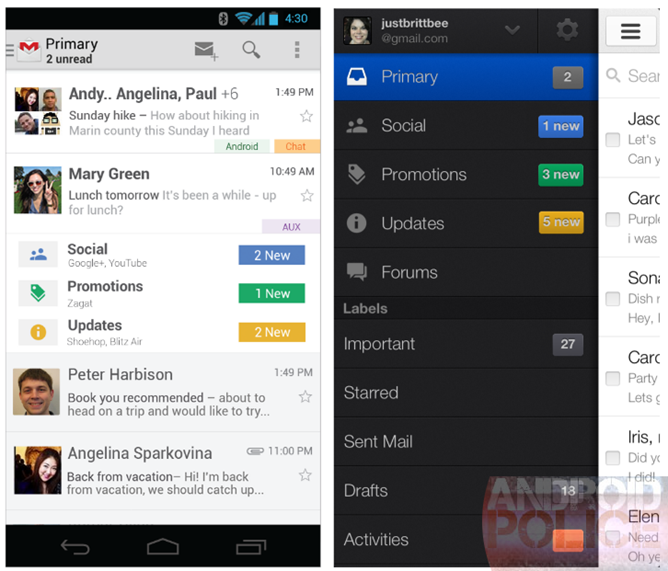 The initial batch of these images that went out had horribly distorted colors, which really didn't help their credibility.