TVs used to be devices you could use for many years without any regression in functionality, but that changed with the advent of smart TVs. As with phones and computers, the 'smart' functionality in most modern TVs has a shelf life, and now Samsung is cutting support for a key feature on some of its older models. Samsung is building bridges between its different devices through its Flow app. The app can already let you unlock your computer with your phone, sync notifications between your phone and PC/tablet, easily create a hotspot between them if you're not near WiFi, and quickly transfer files. The newest update pushes things even a little further.

Remember Samsung's Smart View app? It's OK if you don't - it's basically a mix of a remote control and some Chromecast-style functionality, exclusively for use with both Samsung phones/tablets and Samsung smart televisions. It's the kind of cross-platform"synergy" that gets a lot of play in press releases and on-stage product reveals, but is rarely used by actual customers. The app listing in the Play Store is plagued with negative reviews complaining of frequent bugs and infrequent updates. 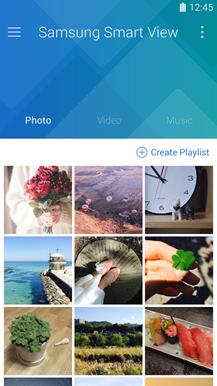 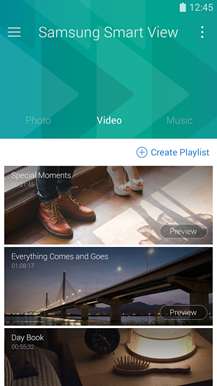 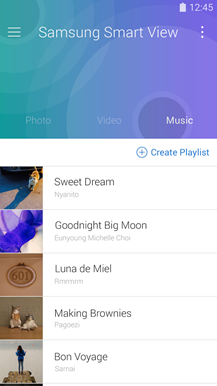 Samsung is apparently ready to start over, and I mean that literally: the new version of Smart View gets a completely separate listing from the older app (which is still available to download at the time of writing).