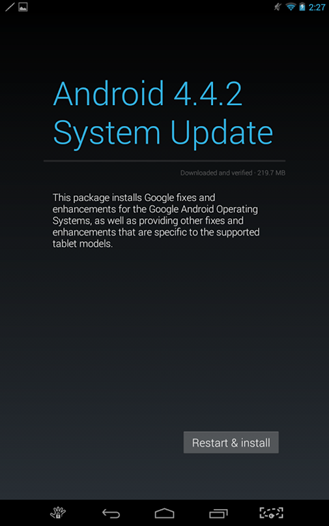 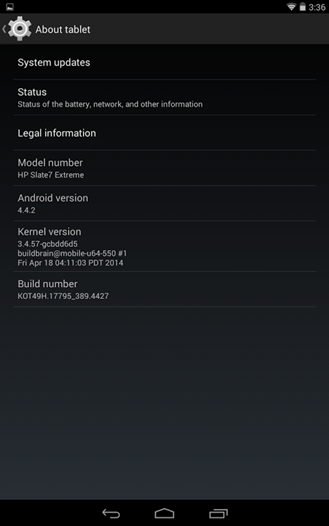 I guess it's better late than never, but it's still pretty clear HP dropped the ball here (surprise!). 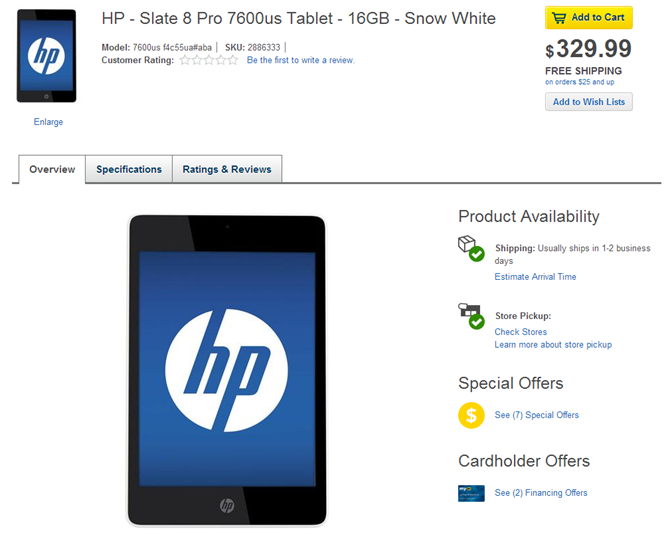