You know the spill by now: Samsung is pushing Jelly Beans to umpteen hundred Galaxy devices, yadda yadda yadda. Now, it's the Galaxy S II Skyrocket's turn. We haven't heard anything about this phone in some time, so to see this update make its way to the airwaves was quite a welcome surprise. 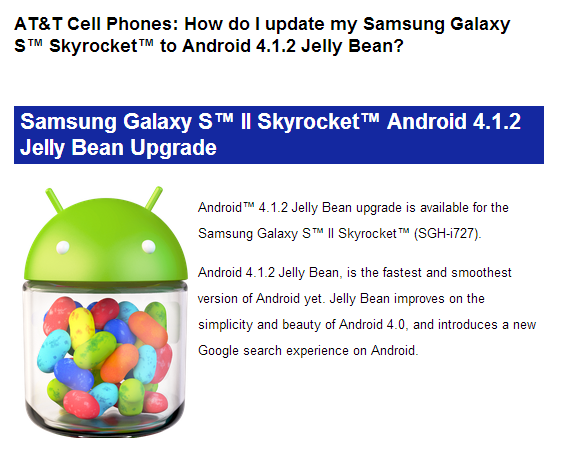 Like many of the Jelly Bean updates for other Galaxy devices, this one appears to be rolling out exclusively via Kies – at least for the time being.

Months after AT&T's Samsung Galaxy SII Skyrocket got a leaked build of Ice Cream Sandwich, it looks like the device is finally getting an official update. Users at XDA began reporting the update earlier today, indicating that it is available over Kies. Unlike March's leaked build, the official update brings users to Android 4.0.4, rather than 4.0.3, and (of course) carries a different build number. Here's a snippet from the update's build.prop:

Of course, rooted users would be advised to wait for a pre-rooted build of the update.

A few days ago, T-Mobile's version of the Samsung Galaxy S II, codenamed "Hercules," received a hearty scoop of Ice Cream Sandwich. Today, the fun continues for owners of the device, as Team Douche just made available official CM9 nightlies.

Definition: A "nightly" is a cutting-edge release that is built on a daily basis, usually at night after a full day's worth of new code has been committed.

Previously announced at CES, the HD would have been the flagship Samsung device in AT&T's lineup. In light of the launch of the HTC One X, though, the HD was simply outgunned. Rumors prior to the launch of the Galaxy S III also indicated Samsung had moved up the release date of the next Galaxy in order to get a leg up on the competition (namely, HTC).

It looks like users of Samsung's Galaxy SII Skyrocket are getting a chance at some Ice Cream Sandwich goodness a little sooner than anticipated – earlier this evening, RootzWiki posted a leaked build of ICS for the Skyrocket, dated March 14th. From the build.prop, it would seem that this may be the official release build, but of course there's no way of being positive. 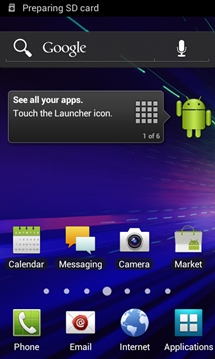 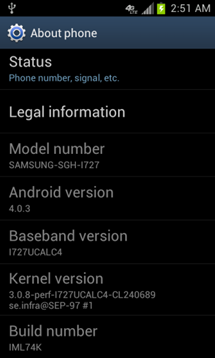 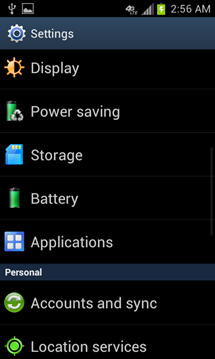 Those with Windows and a copy of Odin can download and flash away.

Last week, Samsung showed off the white variant of the T-Mobile Galaxy S II, which will be available sometime before the holidays. T-Mo isn't the only one getting a white GSII, though - Sammy just announced white version of the Galaxy S II Skyrocket on AT&T. The white Skyrocket will share the same specs as the black variant: 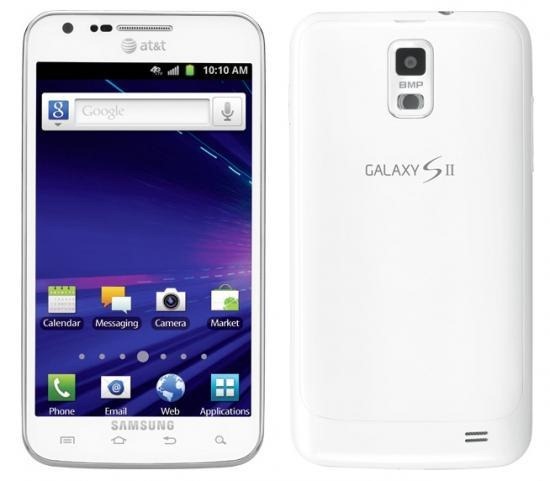 The white Skyrocket will be available on December 4th and should be going for the same price as the exiting model.