I hope you like Google Now, because it looks like this product is here to stay for a long time. As we speak, Chrome developers are working on bringing Popular Science's Innovation of the Year to the desktop, instead of keeping it trapped just on your phone or tablet. As it turns out, a "skeleton" framework is already in place for the search product to move in.

Google's not being shy about the existence of this product, but also isn't in a hurry to announce it, either:

Google confirmed that it's working on the project, but stopped short of committing to it.

As part of today's Honeycomb- and "Android ecosystem"-event, Google demoed Renderscript - a new 3D graphics library in Android. And part of their demo?  A new application called Google Body, aka the "Google Maps of human anatomy." 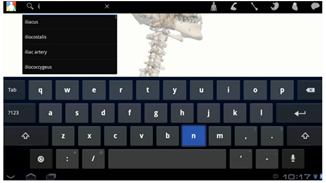 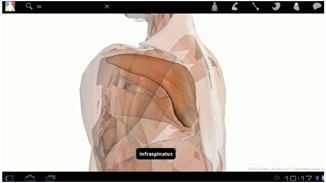 It looks like it'll be a pretty cool way to explore the human body - just like Maps, you can strip away layers (i.e. skin, bones, etc.), rotate it in 3D, and search for body parts before having them highlighted in the app.