For about a week we've been seeing glimpses of a new, high-end variant in Samsung's Galaxy A series. This morning South Korean carrier SK Telecom made it official: the Galaxy Quantum2 is up for pre-order now. At the time of writing, the phone hasn't been announced for any other market, either under the "Quantum2" name or its alternative, leaked Galaxy A82 moniker. Samsung's mid-range Galaxy A series is deep and wide, much more so than the mainline S series. The latest A phone to break cover is the A82, also referred to as the "Quantum2" in its leaked materials. It's a sequel to the Galaxy A Quantum announced last summer, which was a variant of the excellent Galaxy A71. The leaked specifications describe, as implied by its model number, a phone on the high end of the mid-range. It looks like the roll-out of 5G phones is hitting consumers much like the early days of 4G did, at least in South Korea. Galaxy S10 5G owners have complained to Samsung about connection troubles when their devices attempt to switch between 5G and 4G radios. 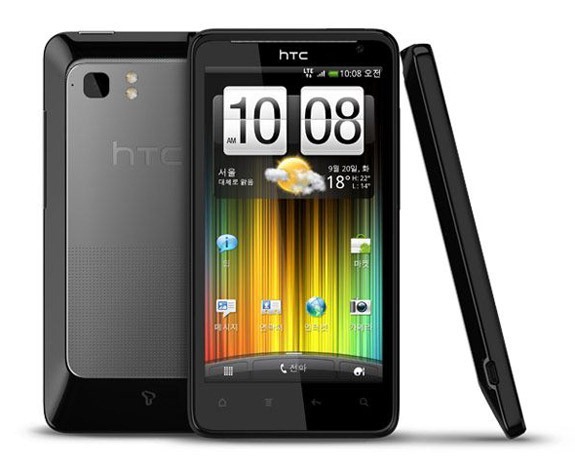