Barely a day goes by without Google running some new UI test or another in one of its core products, and today's example is a nifty new sidebar that's appearing in Google Search on desktop. The first example of this was pointed out to us as far back as September, but only now is it starting to roll out more widely. About two years ago, Google added sidebars to its web apps, enhancing its services with miniature versions of Calendar, Tasks, or Keep, and you can even integrate third-party applets. For the first time in ages, a web app has now received a new standard integration — you can now access an almost full-blown version of Maps right inside Google Calendar. Last month, Google began rolling out a transfer tool to help users migrate seamlessly from Google Play Music to YouTube Music. It's a one-click process that syncs your library, recommendations, playlists, likes and dislikes, and more. However, as is often the case with new tech like this, many users are experiencing a glitch, reporting that the migration of their data is causing their YouTube side panel to disappear on both desktop and mobile.

Google has given a bunch of its apps the Material Design treatment. Thus far, YouTube isn't one of them, even if you're running Android 5.0. But a few users have noticed a UI change that nudges things in that direction. They've fired up the app and slid out the sidebar, only to see that it's now white. With their avatar in the top left atop a colorful background, YouTube is starting to look ever-so-slightly more like what Lollipop users would expect.

Here's a comparison between the new white sidebar (left) and the black one that I still see on my account (right). 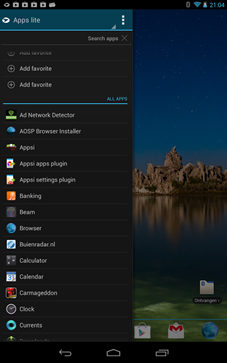 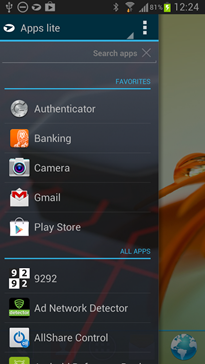 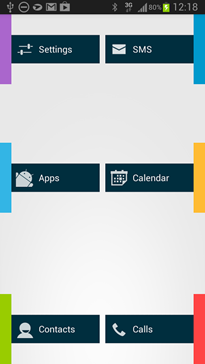 First of all, the setup process is a lot simpler than similar apps, allowing the user to easily move the activation areas with a more graphical UI, instead of adjusting numbers or sliders. Each hotspot can be expanded with gestures, or more precisely, modified launch gestures - turn the launch movement up or down to bring up a shorter list of favorites, for example.

What exactly is the deal with slide-out sidebar navigation? Is it a standard Holo thing? Is it not? 3rd-party developers aren't really sure what to do with it, and even Google-made apps are all over the place. Some apps have sidebar navigation, some don't. The ones that do have it all function a little differently and none of the implementations were actually any good - until now.

Google Earth and Google Shopper were just updated with a new sidebar design, and, well, have you seen them? Google has fixed the biggest problem I have with all the previous designs: unpredictability.

In order to understand what's so great about the new design, we have to talk about what's so crappy about the old designs.

While Android continues to get better about making its UI look gorgeous, there are still plenty of trends that have yet to be standardized in any meaningful way. Of course, part of that may be because they don't need to be. After all, Google doesn't want every app in the world to use the Google Now-style card view (though, so far, Google+, Search, and Currents are already among those that find inspiration from them). This leaves implementation up to developers, like those featured over at AndroidViews. Here are just a few samples of their work: 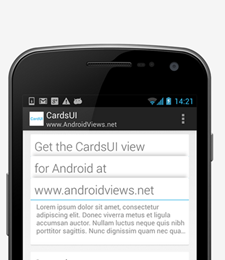 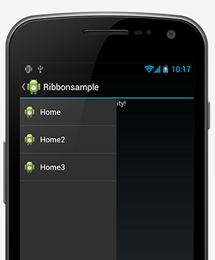 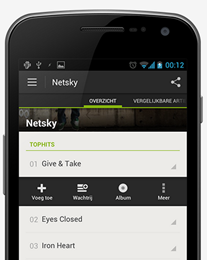 As you can see, it's not just the cards UI.

For the uninitiated, Rdio (ar-dee-oh) is a music streaming service with both web and Android-based applications. New users can get a limited amount of free music via the site.

When it comes to streaming subscription services, Spotify has stolen the spotlight in the US, where companies like Rdio have struggled to get the attention and acclaim they used to enjoy back before the Swedish invasion. With Xbox Music looming on the horizon, promising to install 30 million free, ad-supported tracks into every computer running Windows 8, the market has never been more competitive. Which makes Rdio's newly announced overhaul to its Android app all the more timely. It's even better that it looks fantastic. 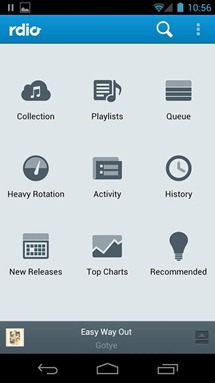 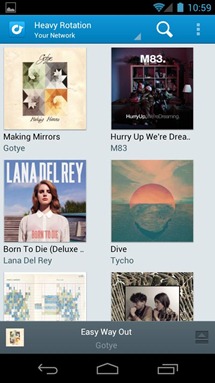 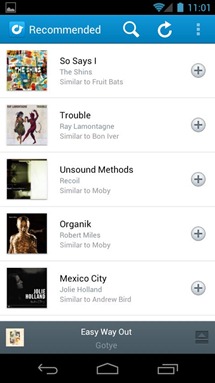 The old version of Rdio that current users have. 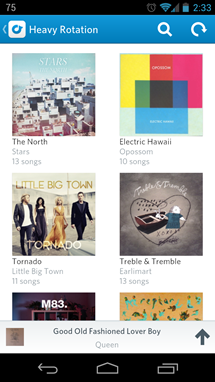 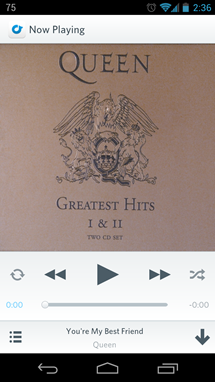 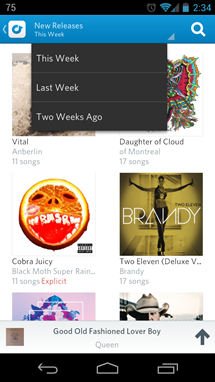