Love the idea of cloud storage providers but don't want to trust your data with the big guys? One more of your options is about to go away. Copy, the cloud storage service from Barracuda, is shutting down on May 1st, 2016.

Parse is a service provider that has offered backend tools to mobile app developers who needed help storing data online and pushing information through the web, such as user login information and notifications. Now it's moving on. In a blog post, Parse declared a need to move resources elsewhere and its plan to wind down the service by January 28th, 2017.

Square's app for ordering food and drinks ahead of time won't be helping people consume meals much longer. Square has removed the app from the Google Play, and it plans to shut down the service in just a matter of days.

Well, there's a minor caveat. While users won't be able to place orders from a mobile app, they will still have the ability to order items for pickup through Square on restaurants' websites. This way businesses can continue offering the perk to consumers who may not be ready to let go. 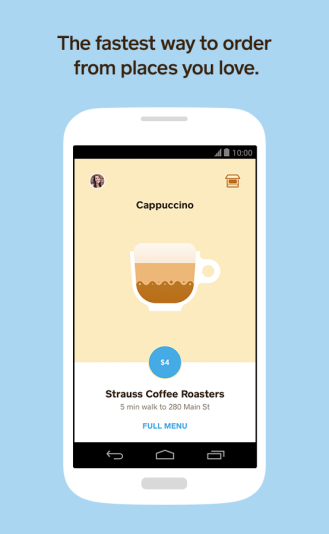 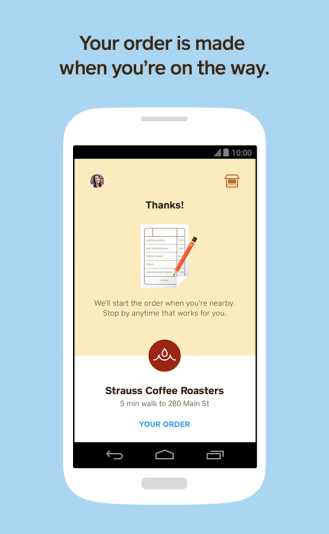 The latest version of Square Order for Android.

This news just affects the people of New York City and San Francisco, the only two metropolitan areas that the service supported.