In addition, HTC has now delayed Verizon network compatibility for the One A9 indefinitely.

Google Keep, the app that Goog sprung as (almost) a surprise recently, is interesting. Its functionality is undoubtedly handy, and – if Google chooses to pursue the service in earnest – it could actually be a decent competitor to other note taking apps like Evernote.

Something else has had us interested though, and that's Keep's UI and UX. There are a few weird things going on, but one stuck out: what is that serif font? The font, for those who don't know, appears only in some parts of the app. Notably, it comprises the text of every note. This is only the case for the mobile app, however. 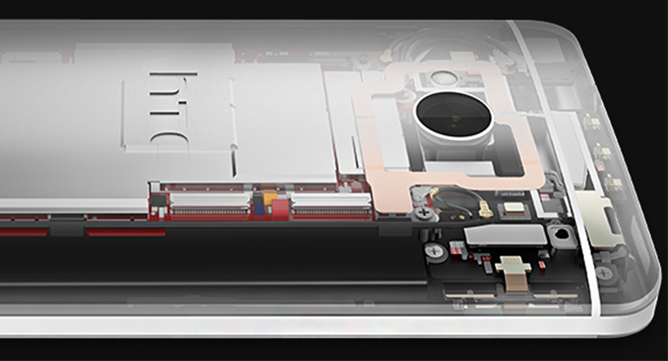 HTC says the Developer Edition of the new flagship will be available in limited quantities to US customers "when the HTC One is released in the United States," costing interested parties $649 a pop.

If you're in the market for a Nexus 7, don't want to pay full price, and yesterday's 1SaleADay deal left a bad taste in your mouth, eBay might have what you're looking for.

Through eBay's Daily Deals, seller Tiger Direct is offering up refurbished 16GB models for $169.99 shipped. That's about a $30 discount over the Play Store's price (plus shipping).

Great news for those who have pre-ordered Notion Ink's first tablet, the Adam: they're starting to ship. Notion Ink has apparently just received their first large shipment, and posted their own unboxing and hands-on photos, while some pre-order customers now have tracking numbers in their hot little hands. Very exciting, no?

First up are the shipping details, courtesy of Adam fanblog AdamLogs. Looks like the person behind the blog has found that there's now a link to "Check Pre-Order Status" on the Notion Ink website. Once you do, you can find your details and a tracking link: 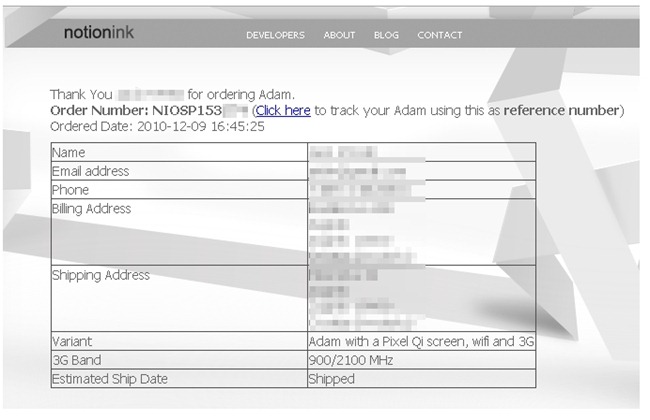 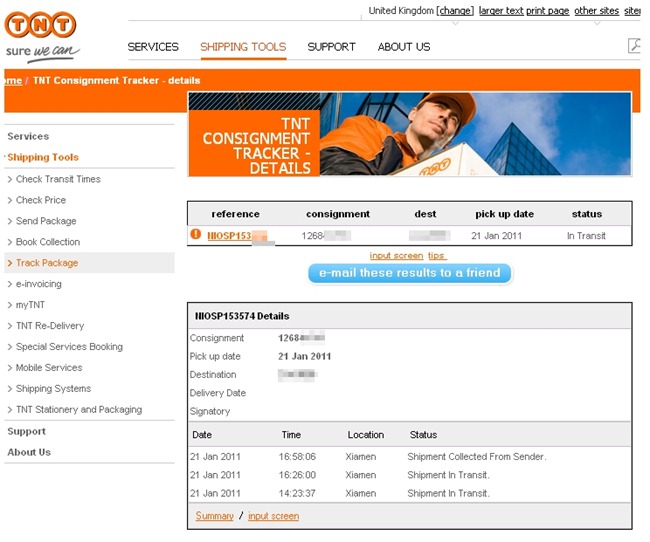 They're also sending an email to those whose Adam is on its way explaining just that fact, and explaining how to track the order: