Snoring is more than an annoyance for whoever sleeps in the same room as you: it can be an indicator of some serious health issues like sleep apnea. That's why Fitbit has been working on adding snoring detection to its suite of sleep monitoring systems. The Google subsidiary has been preparing snoring detection (and the noise level thereof) since the summer at the very least, and it's now rolling out via a software update to the app and devices. Confirming an earlier teardown and statements from Fitbit around launch time, Google is continuing to assure us that Assistant is coming to recent Fitbit wearables "this winter." Fitbit's latest Sense and Versa 3 will be both be supported, bringing the convenience of Google's hands-free smart digital assistant to your wrist without the overhead of Wear OS. HTC has been one of the most prominent OEMs to adopt the Play Store as its apps' update ground, decoupling them from the software and thus making it possible to update them separately and regardless of firmware versions, operator approval, and so on. The latest app to join the independent fold is HTC's Video Player. 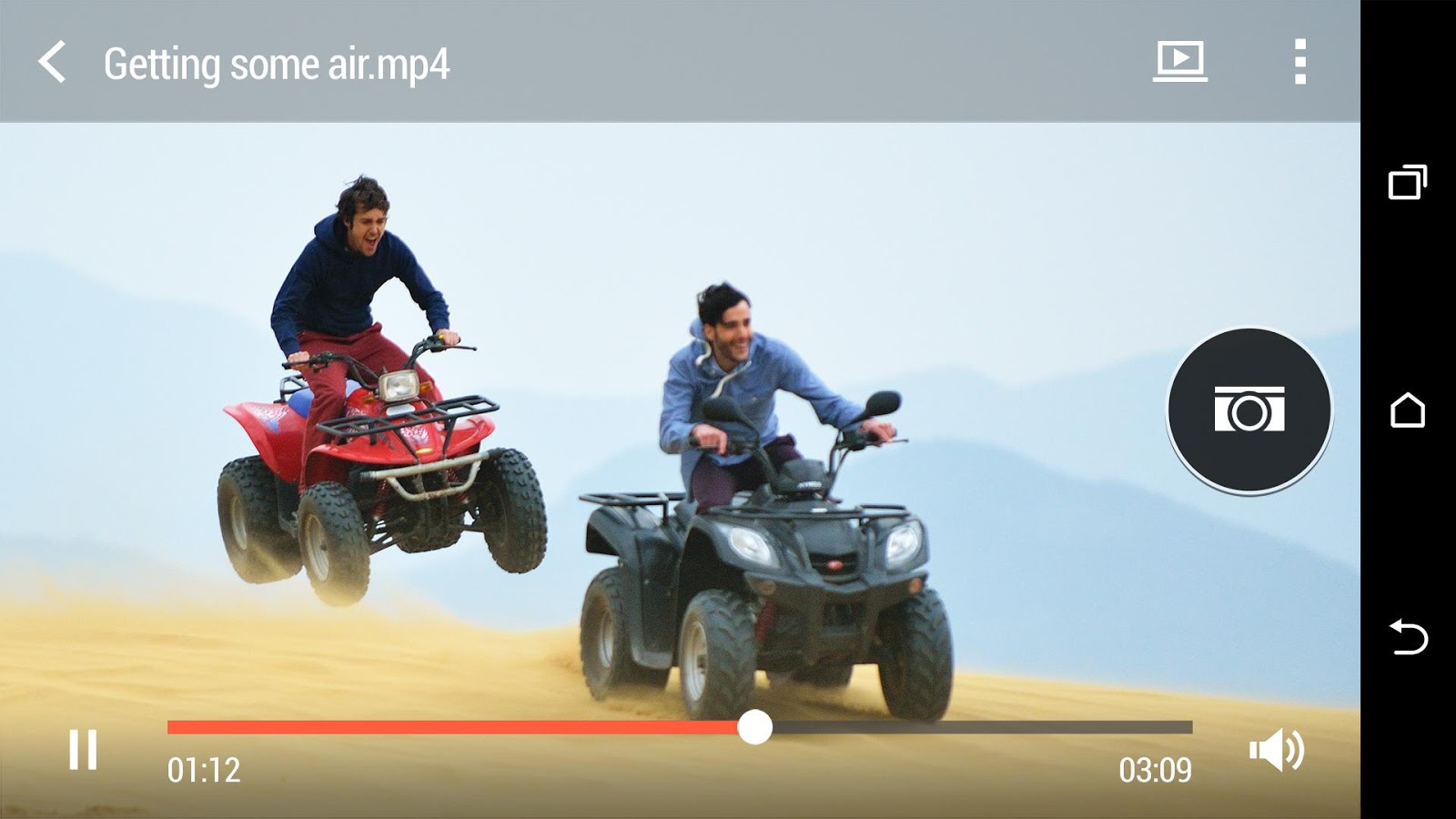 Our Nexus phones and tablets may have tasted Lollipop now, but we're still waiting for other devices to get to the sweetness of Android 5.0. This update brings the most significant changes we've seen since Ice Cream Sandwich, only much of Google's visual overhaul will disappear behind various manufacturers' custom UIs. That leaves us to wonder just how much of Lollipop folks will get to see on devices such as the HTC One M8.

Respected developer @LlabTooFeR has posted a number of screenshots to Twitter that show what we may be able to expect from a future over-the-air update bringing Android 5.0 to HTC's flagship device.

Apparently, segmenting your customized software into easily-updatable Play Store apps is a popular trend. HTC is the latest to get on board, presumably because the person who makes the keyboard work is tired of waiting on the whole Sense team to put an over-the-air firmware update together. HTC published extra language packs back in April, and now Sense users can get timely updates for the keyboard as well. 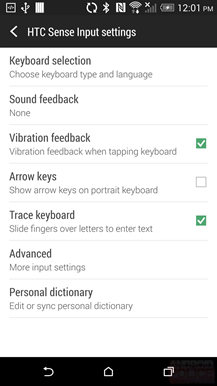 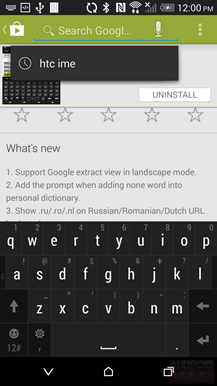 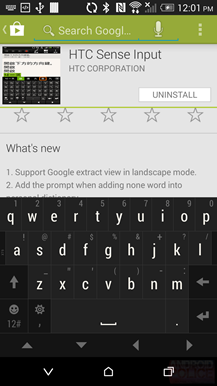 You know the drill: this will only work on compatible HTC hardware, so don't even try it on other phones or tablets. I don't have much in the way of HTC history connected to the Play Store, but I'm guessing that the keyboard app is only for phones that are on the current update bandwagon, which means the One family (2013 and forward), the latest entries in the Desire line, and perhaps a few high-end handsets from just before.