Last week, HTC released a detailed timeline of when ICS updates to various devices are expected to roll out. Hitting almost dead-center in the middle of its projected update window, users in various parts of Europe with unlocked Sensation XLs are now receiving the update. According to user reports, customers of UK's Three network are also receiving the update. Unfortunately, there's no word when other carriers will begin pushing the update.

We've been hearing tidbits of information about an HTC device codenamed Runnymede for a few weeks, but the waiting game is now over. HTC officially announced the device as the Sensation XL, and it packs mediocre specs in an oversized shell: 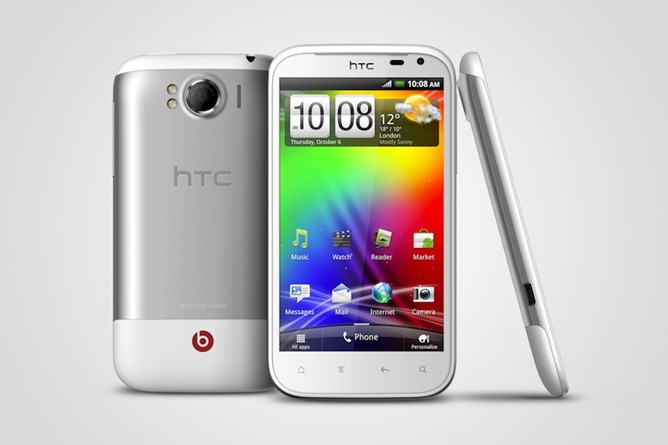 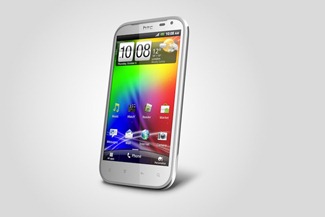 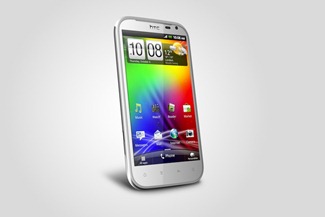 While the spec list may be less than impressive, there is one thing to be said about the device: it's dead sexy.