Cloud technology has enabled our smart devices to connect and exchange information in ways that weren't possible a decade ago. Unfortunately, most of these services store your personal information on server farms in unspecified locations, raising questions about security and reliability. The only way to ensure your data's safety while also enjoying the benefits of the cloud is to have your own private cloud network. In recognition of World Backup Day, you can win a Synology DiskStation DS220j with two 14TB Seagate IronWolf HDDs, together valued at $1,050.

Wuala, an extra secure cloud storage service that we first talked about back in 2011, has announced its imminent shutdown. Originally created by Swiss researchers, Wuala was acquired by French hardware maker LaCie in 2009 as a means to take advantage of the growing interest in cloud solutions. After LaCie was acquired by Seagate, Wuala too fell under that corporate umbrella.

No explicit reasoning has been given for the shutdown, but it isn't hard to see that Wuala just hasn't taken off and may well have lost users in recent years. Not only do existing users have to move their data elsewhere, they need to do it quickly.

Oh, you have a 64GB microSD card in your phone? That's cute, but Samsung has this 1.5TB wireless hard drive that can provide untold hours of digital entertainment streamed directly to your Android device via the hard drive's built-in WiFi access point. That's a lot of space you can fill up with content, but how well does it work? 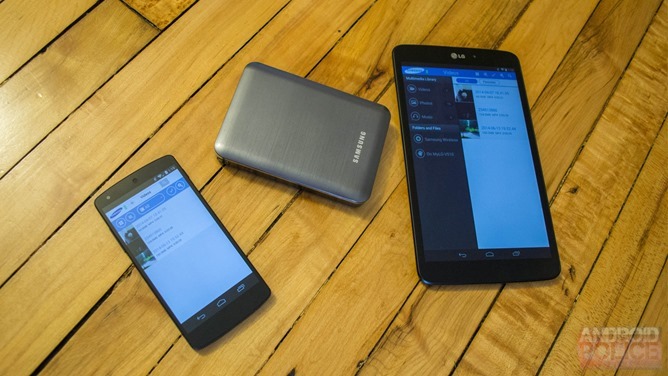 We've seen this lament on more than a few reviews: 16 gigabytes isn't enough storage for a mobile device anymore. Prolific hard drive vendor Seagate would like to offer an alternative to the sometimes stingy flash storage standard. Even 2.5-inch laptop drives are generally too big and power-hungry for tablets, but Seagate's new Ultra Mobile HDD crams up to 500GB of storage into a module just 5mm thin. 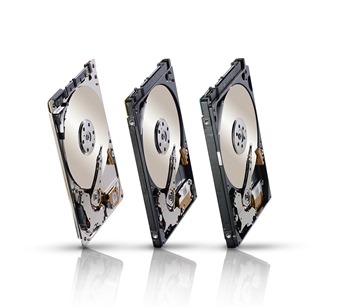 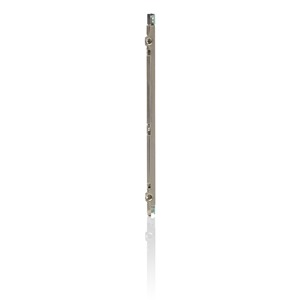 In addition to the thin design that could potentially fit in almost any tablet casing, the hard drive weighs only 3.3 ounces and uses as little as .14 watts of power. Of course hard drives can't match the speed of flash storage, so Seagate is also throwing in its proprietary Dynamic Data Driver with the OEM package.