In South Korea, there's a never-ending war between Samsung and LG for display superiority. The latest salvo fired comes from the latter, which announced an astonishing new smartphone IPS-LCD panel yesterday. The 5.5-inch prototype screen uses a WQHD resolution of 2560x1440 (seen elsewhere on 27-inch monitors). The density is 538 pixels per inch, the highest of any mobile screen to date. 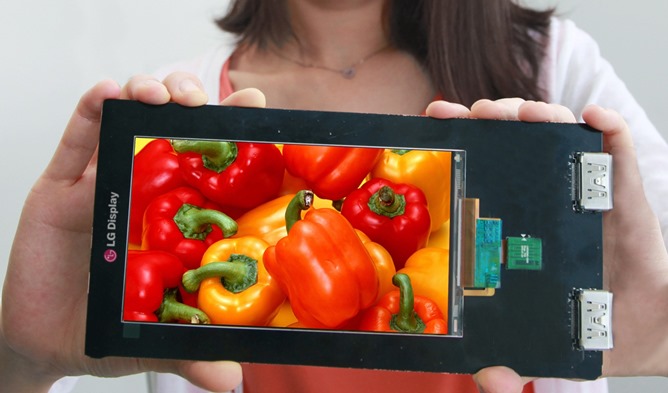 And the density isn't the only record that this screen sets.

In one of the the more recent weekend polls, we asked what is your ideal tablet screen size? - most users went for 9.51" - 10.5", which ended up taking about 50% of the overall votes. This is not much of a surprise since 10.1-inch is the most common size of Android tablet.

For those who don't already own a tablet, though, trying to decide what size to get can be somewhat of a task.