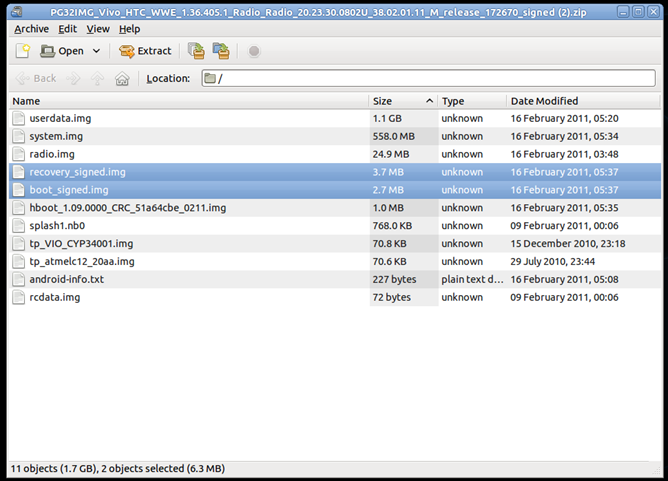 From what our friends at AndIRC can tell (note that they don't have a device in hand), the Incredible S includes a signature check much like the one on the ThunderBolt.