Lots of workplaces give out phones to employees, but making sure those devices are secure and up to date can be difficult. That's why Google introduced the Android Enterprise Recommended program two years ago, letting businesses know which devices meet certain standards for security and reliability. Samsung has been absent from the program until now, but the company is finally joining forces with Google to get select Galaxy devices certified. With the Note7, Samsung has introduced Secure Folder. This sounds even narrower in scope, right? 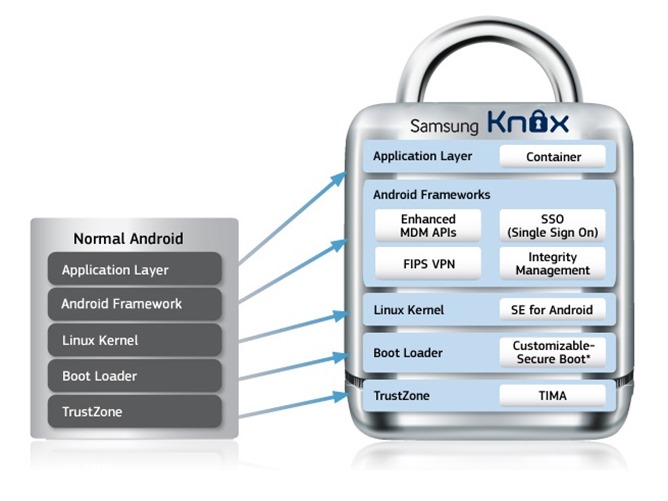 Using KNOX, consumers can store data that they're especially concerned about, such as personal pictures and video, in protected containers that would be resistant to hacking attempts on stolen devices.

The push for BYOD (bring your own device) policies in workplaces has been on the rise for the last couple of years, but many corporations have frowned upon Android devices due to "security issues" within the OS. Samsung is looking to change that mindset with its newly-announced KNOX solution. 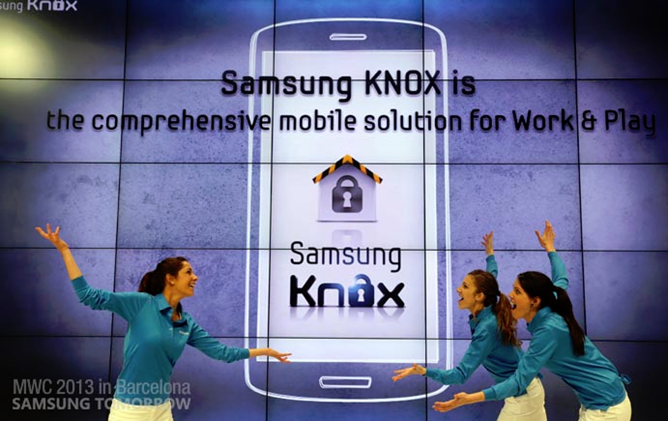 Essentially, KNOX is a security-enhanced version of Android – based on the NSA-approved SE Linux – optimized for Samsung's SAFE (Samsung for Enterprise) program. It's built-in to both the hardware and Android's framework, so it's really a full-coverage solution. At the application layer, it works to separate personal and corporate data by containerizing and encrypting corporate applications and data, which protects against viruses and malware, as well as outside attacks.