Looks like it's time for another set of app sales to lead you into the weekend. This one's a pretty short list (for now), but that doesn't mean it's not a good one – we've got a unique Twitter client, a throwback game, an unlikely hero, an interesting puzzler, and a new way to watch videos. Here's how to order.

Whether Easter to you involves bunnies, crosses, or just heralds super cheap chocolate at the store on Monday, the one thing we can all agree on is that inexpensive apps are cool. A wide array of developers share this belief and, to celebrate your preferred reason to consume candy, have offered steep discounts to their Play Store submissions. Continuing our lengthy tradition of rounding up stuff for you to buy, we've assembled a big list of things to save money on.

Are you just getting home from work and looking to unwind with some tunes? Maybe you want to rock out to the music on your phone – oh, but that crappy little speaker just won't cut it. The Monster ClarityHD, however, can pump out much more sound, and it's on sale from Best Buy. Yes, you might actually have a reason to buy something from Best Buy. 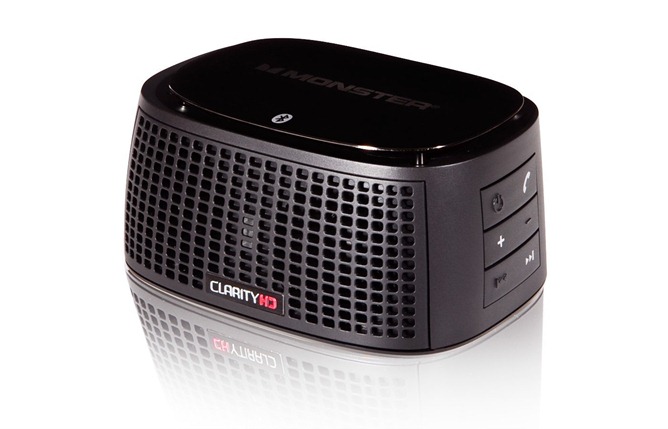 The Monster ClarityHD connects wirelessly to most Bluetooth 2.0 compatible devices.

If you've finished all your holiday shopping and want to relax by getting something fun for yourself, there are plenty of apps and games for sale in the Play Store to occupy your time. Just like our list of Black Friday and Cyber Monday deals last month, we've put all the on-sale offerings we can find into one big, easy-to-look-at list for your convenience. From The Adventures of Tin Tin to SwiftKey 3, any Android user should be able to find something enjoyable on our list.

We've been eagerly awaiting the day that we would finally hear some kind of stats on Nexus 7 sales and, finally, ASUS has let some figures slip. Apparently sales of Google's first Nexus tablet have not only been great, but are getting progressively better. While we weren't given exact numbers, the company's CFO David Chang had this to say about how the slate has done in the market:

Funny thing is, it seems that the Apple v. Samsung trial actually had a very favorable effect on Samsung, because it has been selling GSIII's like hotcakes ever since. In fact, according to a new study by Localytics, sales of the device grew by 16% during the week of the Apple verdict.

For the uninitiated, 2Checkout is a web-based storefront service that allows users to both create an online checkout system for their products as well as handle merchant services like credit card payments. If you've ever tried to set up your own shop, you know how difficult it can be to get all the moving parts together. Now, 2Checkout is making it even easier with the release of its mobile app that will allow sellers to track sales, issue refunds, and even contact customers.

Every so often, with all the new device releases, lawsuits, feature scandals, and scathing editorials that fly back and forth across the tech world, it's nice to step back and take a look at the state of the industry from the comforting safe haven of numbers. ComScore's recent round of stats shows an unsurprising yet telling look at the US mobile industry. Predictably, Android remains the top dog with iOS following closely behind.

Update: And now the site says that the Galaxy Nexus will ship in 1-2 weeks.