BLU doesn't make the best phones out there, but they present a fantastic value. The company has a history of delivering "good-enough" at a great price. So with Sprint's coverage site spilling the beans on the upcoming BLU S1, customers on the CDMA carrier should have reason to celebrate. 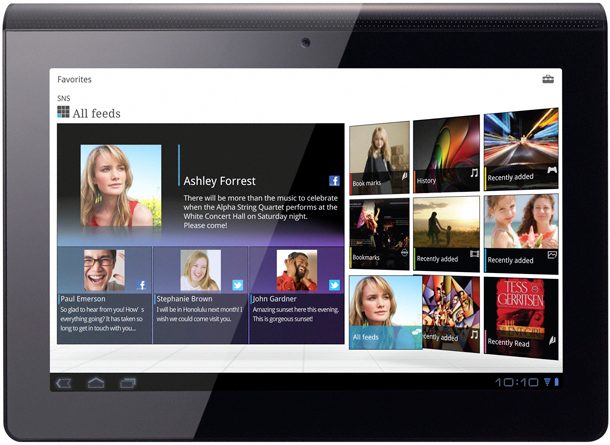 Previously known as the S1, Tablet S is a 9.4-inch Honeycomb 3.1 tablet that comes in the normal 16GB and 32GB variants, along with the dual-core Tegra 2 processor clocked at 1GHz under the hood. Around the outside of this wedge-shaped handheld you'll find a full size SD card reader, and five megapixel rear shooter. 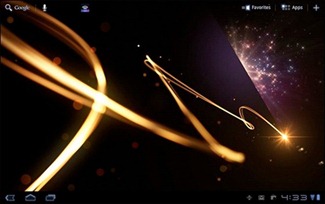 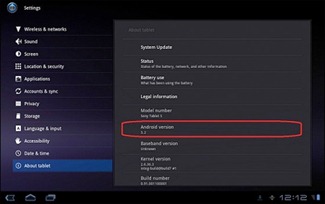 A quick look at the homescreen and settings menu. As you can see, the pair are already running Android 3.2, so they'll be up-to-date on launch day. The main Honeycomb launcher looks slightly modified, with quick access to favorites, and some possibly network connections via the WiFi icon up top.

As anticlimactic as that is, it does give a better idea of the form factor of this dual-screened oddity. Golem compared the feel to a Nintendo DS, and noted that it includes an obvious Playstation logo, suggesting that this device is designed for mobile gaming.

Both tablets will also be joining the Xperia Play as PlayStation Certified devices, as they will be able to play PS1 games using on-screen controls.