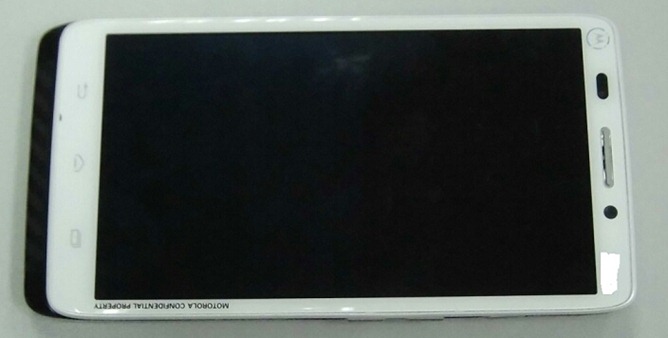 Firstly, this device has a strange black chin at the bottom. It looks like a shadow at first, but you can make out the faint pattern of Motorola's beloved kevlar material on it.

BlackBerry announced last month that its beloved BlackBerry Messenger service would be coming to Android. Although, the company didn't offer a date when BBM would be available. Don't tell T-Mobile UK any of your secrets, because it just let it slip on Twitter that the big day is June 27th. 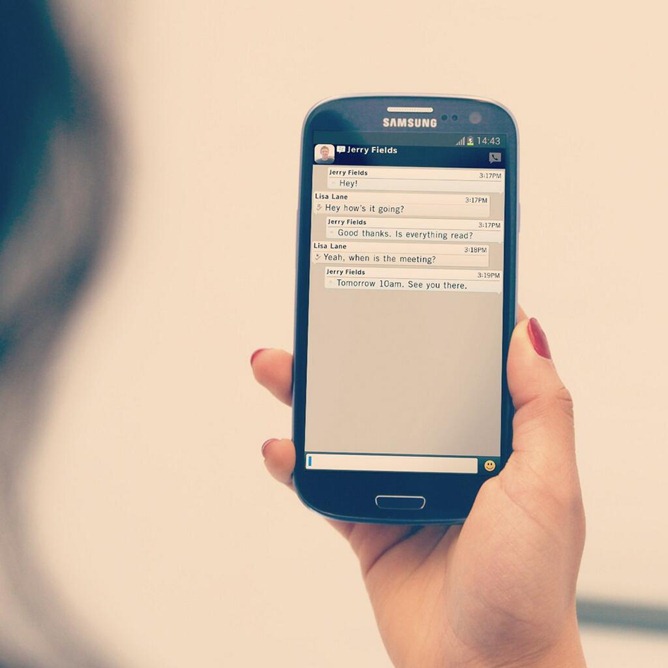 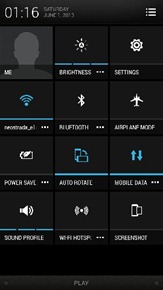 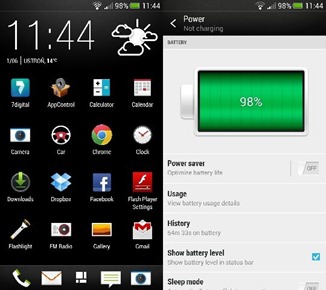 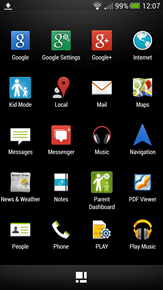 First up, there is finally an option to have the battery percentage in the status bar.

About 2 days ago, an anonymous tipster emailed TNW,  Android Police, and probably a few other sites with screenshots of an alleged Gmail redesign that would automatically categorize your emails into separate inboxes. We didn't run the pictures because they seemed pretty sloppy, and often didn't conform to the way Gmail works. Now though, now we're seeing confirmation from ryan_socio, who has been a pretty solid source in the past, so they've officially graduated to post-worthy.

Among dedicated Android fans, there is a consensus that stock Android is the best experience. That being said, not everyone is smitten with the Nexus hardware. A new option for conflicted users is rumored to be dropping tomorrow at Google I/O. A version of the Samsung Galaxy S4 – dubbed the Google Edition – could be released with the latest version of stock Android on board. 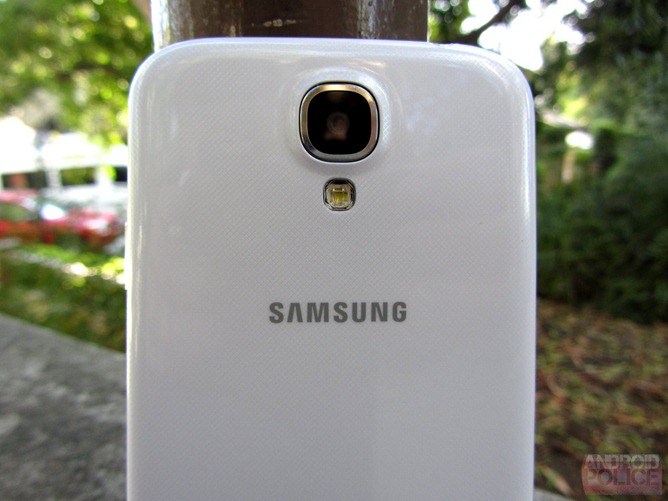 If this is indeed true, it wouldn't be the first time Google has created a new variant of a Samsung product.

There have been rumors over the last few weeks that Google and Asus are planning to release a new version of the Nexus 7 with 32GB of storage. We previously saw a screenshot from a Carphone Warehouse inventory computer that included this device. Now we've found not one, not two, but three more online listings for the 32GB Nexus 7. This is looking like a lock, folks. 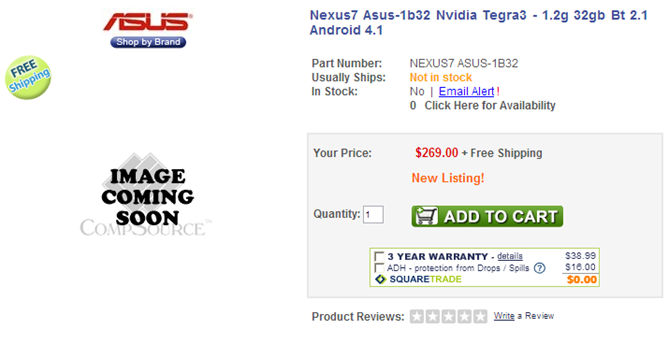 All three listings have the same part number and two of them have a matching UPC included. 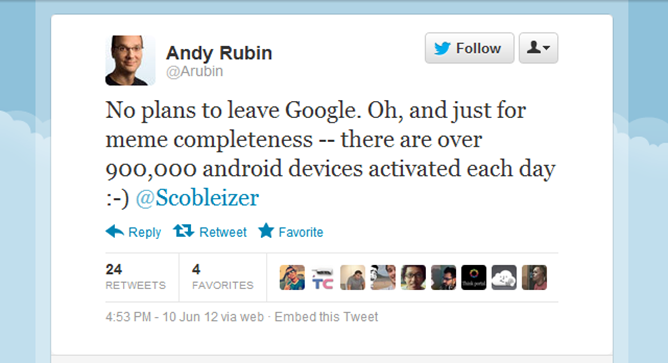