The rumor mill giveth and the rumor mill taketh away. Late Sunday night, a commenter on our site posted a surprising confession: he was the source of several rumors regarding Android 4.2. Initially, we confirmed that this commenter was the same who had sent us some different yet equally fantastic stories. Our batch hinted that Robert Downey Jr. might have been hired to introduce the new Nexii for the next couple years, for example.

If you happen to have any grains of salt handy, now would be a good time to pull them out. MoDaCo is reporting that sources have filled the site in with details on the rumored Nexus device to come out of LG. The specs sound about in line with what we would expect from a device of this caliber, sporting a quad-core Snapdragon S4 Pro, Android 4.2, and a curious 8GB/16GB set of storage options.

In a tweet earlier this evening, the recently resurrected evleaks Twitter account revealed what may be a variant of ZTE's Intel-powered Grand X IN phone which we saw at IFA 2012 headed for Boost Mobile.

It's definitely worth noting, though, that this ZTE Grand X IN (if that is what we're looking at) is a tad different from the original.

Everyone's favorite Twitter tipster has just dropped some interesting (and disappointing) images on us. For those of you hoping for bezel-free display on a Motorola phone, you may be in for a bit of a wait if this is all Motorola is planning on releasing today. The image shows us two Verizon-bound Motorola devices and, well... they look about the same as most other Motorola devices. The two devices appear to be images of the very-very-soon-to-be-announced RAZR M and RAZR HD.

T-Mobile got into the phablet game a little late when it released the Galaxy Note back in early August. Then, some three weeks later, all traces of the giant Samsung phone inexplicably disappeared from T-Mo's site, and third-party retailers were "out of stock." The latter incident lead us to believe one thing: T-Mobile was canning the original Note and would be getting the Note II soon after it launches in the U.S.

It looks like the recently-rumored LG Intuition for Verizon could be coming to fruition within the next week. According to some leaked shots from Verizon's equipment guide, the overly-large device should hit Big Red's website on September 6th, with retail availability from the 10th. 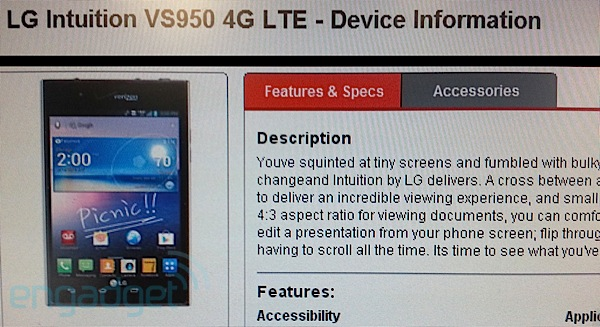 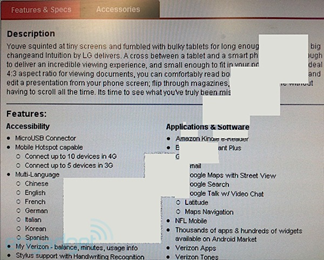 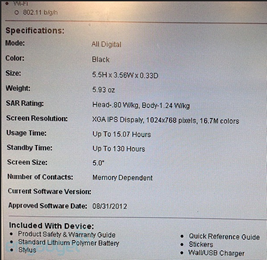 For those who may be unaware, the Intuition is Verizon's version of the oddly proportioned LG Optimus Vu. Featuring a 1.5GHz Qualcomm Snapdragon S4, 1GB RAM, 8MP rear shooter, Android 4.0.x,

No, it's not an Evo. Don't let your eyes deceive you. What you're looking at are leaked pictures of an in-development HTC device. We don't know much about this one just yet. The phone lacks any carrier-specific branding, though the red accents are pretty typical of Verizon color schemes, such as the Droid Incredible. 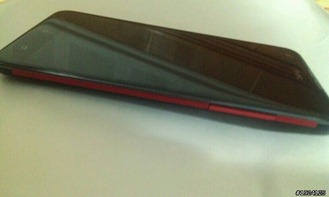 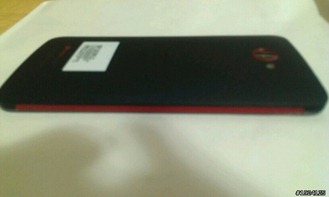 The site that posted these photos originally, PhoneHK, makes mention of this being a 5" device.