Android Things is the name of Google's edition of Android specifically designed for Internet-of-Things devices (IoT). The first version was made available at the end of 2016, and the first long-term support version is expected to be released sometime this year. Back in May, MediaTek announced that it was making hardware specifically for Android Things, and now two other companies are following suit.

So you have that beautiful quad-core processor, but aside from games, what do you really use it for? Rockchip's newly unveiled upgrade to its Android multi-window system enables the windowed use of apps on Android tablets. Users can theoretically browse the web, stream a YouTube video, toggle system settings, and chat with friends without the hassle of hopping back and forth between full-screen applications. While we've seen windowed Android apps before, most notably on Samsung devices, only a few apps were supported, limiting the functionality's usefulness. 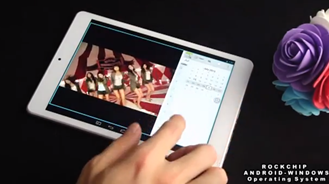 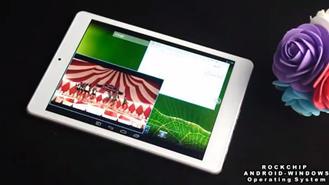 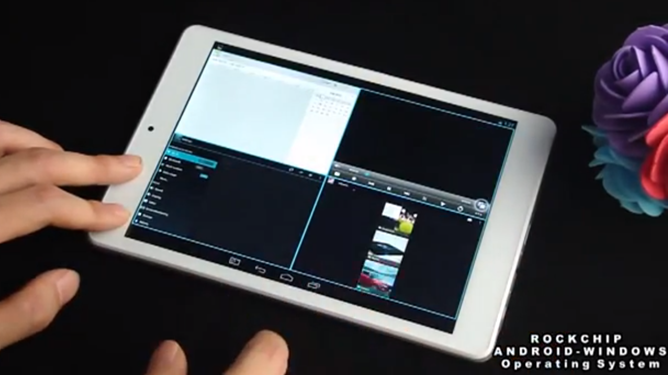 Rockchip's offering supports resizing windows via two-finger and three-finger gestures. Users can drag windows and position them manually, or watch as they snap automatically to fill half or a fourth of the screen.

Nope, the Archos 70 wasn't the death of the good (or not so good) ol' Archos 7 Home Tablet, apparently. The manufacturer has just let revision 2 of the Archos 7 loose, and while it's still got a resistive touchscreen (ugh), its CPU has been upgraded to an 800 MHz Rockchip processor (the older model was powered by a 600 MHz chip), and it now comes with Android 2.1 (as opposed to Android 1.6 on the original).

Expansys will sell you the device for $194.99, though it's currently out of stock and is said to be shipping within 5-10 days.