If you have a connected security camera somewhere without a dedicated application, chances are you're using tinyCam to login remotely and stream the video feed to your device. The app is one of the best in its niche and gets frequent updates to stay current with design guidelines and add cool features like a Wear client and a built-in web server.

With version 6.5, tinyCam is getting even better. The app now supports immersive mode on Android — better late than never, eh?

LG and Samsung got the Android Wear party started, releasing the G Watch and Gear Live, respectively. Those watches only need Google's Wear app to function, but Motorola changed the formula a bit with the Moto 360, tying the watch to the existing Motorola Connect app. For the upcoming ZenWatch, ASUS is beating them all (well, sort of) with three separate watch-focused apps. 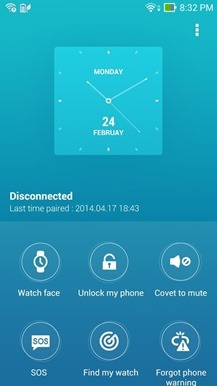 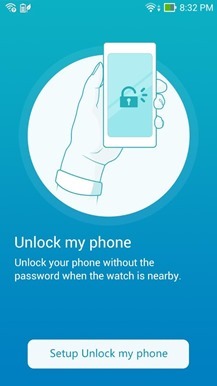 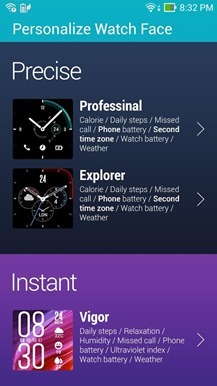 The first new ASUS app is simply titled "ZenWatch Manager," and it's essentially a remote setup function for your watch on your phone screen.