The venerable Egon Spangler once said, "print is dead." The statement may have been premature, but today it feels a little more on point because Google has begun the process of retiring its print-replica magazine service. Emails are going out to Google News users with active subscriptions to inform them that full refunds are being processed and there will be no new issues coming.

With as many apps as there are in existence, when you download enough you're bound to run into a stinker or two (or three, or four). And understandably, when an app just doesn't live up to your expectations, you're going to want a refund. While you can get a refund for things bought through the Google Play Store, how that process works wasn't exactly super intuitive all along, and over the years we slowly saw Google formalize its refund policies. Today we're witnessing the latest change, as Google reforms those policies for users living in the European Economic Area. Yesterday brought a brand new update to the Play Store, bringing the version up to 5.10.29. There are some new UI elements, even if most of us aren't allowed to see them yet, and we can now copy text from the what's new and description sections. Naturally, Google included a few hidden tricks and treats just waiting to be discovered. We can expect to see books organized by series, apps described with size, and some friendlier welcome and exploration messages. 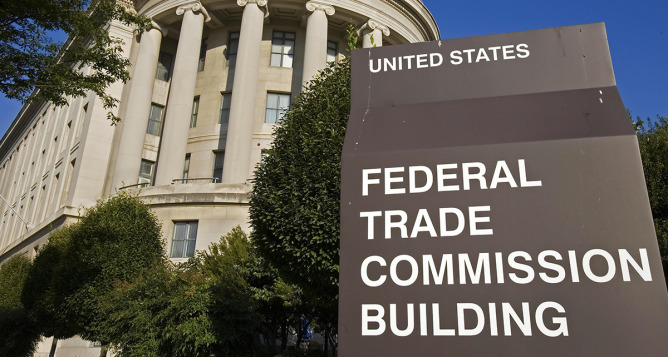