Anyone who uses Rackspace for their hosting needs will be glad to know that the company finally released an official Android app into the Market. It allows you to remotely access and admin your servers, offering support for the US, UK and custom API endpoints, as well as support for multiple accounts. 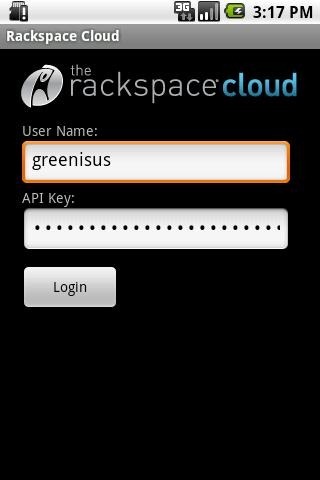 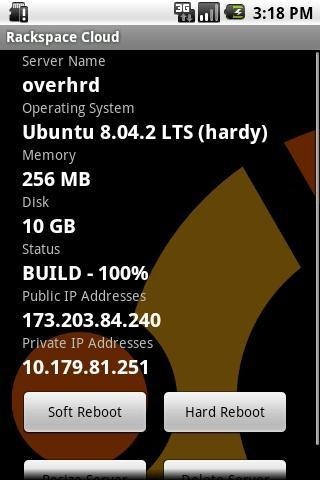 The app also brings a lot of other useful features to the palm of your hand:

The app is free in the Android Market - hit the widget below to grab it.