Sure, the Tylt Vu sort of looks like it was custom-tailored for a Windows Phone 8 device, but it's also officially our favorite Qi charger after seeing it at CES last week. If you've never used a wireless charger, it's probably not immediately apparent why the Vu is particularly want-worthy. But have no doubt - it is. 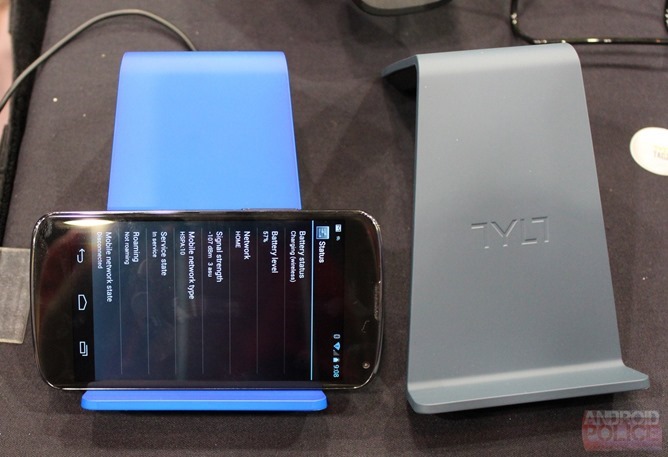 The Vu has two distinct advantages over competing chargers. First, it's also a phone stand - you can set your phone on the Vu, and still use it like you would a normal dock, because you can still actually see your phone's screen without having to strain your neck.