A few weeks ago, we heard a rumor that Motorola was working on a beefier version of the super rugged Defy, simple called the Defy+. Those rumors were realized today, as Moto official announced this new incarnation to the Defy line, complete with a faster processor and an upgraded shell.

So, how's that for exciting news, TBolt owners? Since HTC clearly missed the Q2 update window that was originally announced, they moved it to the next logical choice... Q3. That's probably the best decision, especially when you consider the fact that we're already well into Q3.

The official word, per an HTC representative:

We are excited to announce that the HTC Thunderbolt will receive the Gingerbread (Android 2.3) update in Q3 2011. 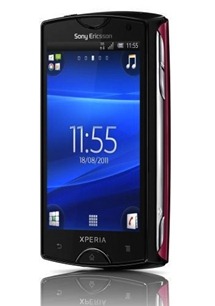 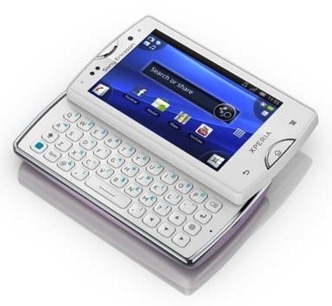