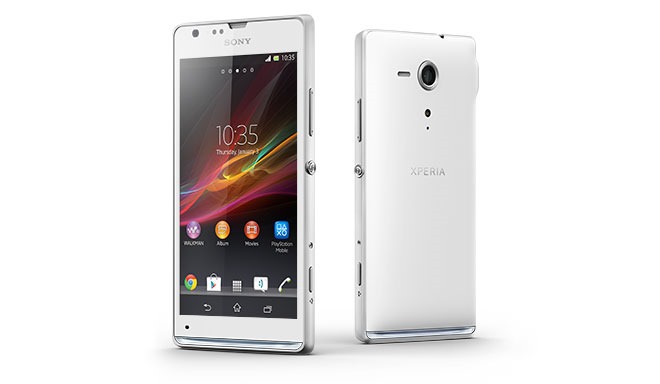 Yesterday at Mobile World Congress, HTC lifted the veil on their first entry into the tablet market: The HTC Flyer. It's a 7 inch tablet, reminiscent of the Samsung Galaxy Tab released last fall. The Flyer runs Android 2.4 on a 1.5GHz Snapdragon processor and comes with HSPA+ (4G/3G+) capabilities for high-speed data usage.

HTC reported that we should expect it to be available in Q2 2011 but had nothing to say about pricing.

You could say Motorola's earnings call ended on a high note - the company's CEO, Sanjay Jha, told analysts that the Atrix 4G will be launching at the end of February, as will the 3G version of the XOOM. That doesn't quite line up with the rumors we've been hearing about a February 17th release, and Jha later added that the XOOM might even be bumped to a release in March if things don't go according to plan.