Welcome to the latest entry in our Bonus Round series, wherein we tell you all about the new Android games of the day that we couldn't get to during our regular news rounds. Consider this a quick update for the dedicated gamers who can't wait for our bi-weekly roundups, and don't want to wade through a whole day's worth of news just to get their pixelated fix. Today we've got the latest RPG-book from Tin Man Games, a frantic nun-based beat-em-up, and interesting take on the jump game, a new pseudo-entry in Gameloft's Gangstar Rio series, another blockbuster licensed title, and an interesting indie puzzler.

Last month we let you know about Tetris Blitz, a surprisingly good update to the original falling block puzzle game that sadly hadn't landed on our fair shores just yet. Today Electronic Arts has expanded the game rollout, and it should be available wherever the Play Store is. Tetris Blitz is a free download for devices running 2.1 and up. You can play the whole game for free, but the standard currency-based in-app purchase model is present.

If you have been keeping up with Amazon's Free App Of The Day, you've probably amassed a really big collection of pretty bad apps. In fact, since the launch of the Appstore in March 2011, only a couple dozen winners have graced the front page with a $0 price tag. Today we're lucky enough to see another one of those rare gems, 10000000 ("ten million"), for everybody to enjoy at no cost.

Welcome to the latest entry in our Bonus Round series, wherein we tell you all about the new Android games of the day that we couldn't get to during our regular news rounds. Consider this a quick update for the dedicated gamers who can't wait for our bi-weekly roundups, and don't want to wade through a whole day's worth of news just to get their pixelated fix. Today we've got a not-so-subtle game version of the Occupy movement, a remake of a classic RPG, an unapologetically old-school platformer, and a pixel art puzzler.

At first glance, 10000000 doesn't look like anything to get excited about. If anything, its title should immediately give you a headache - how many zeroes is that again? (It's 7, by the way.) Spoken 'ten million,' this puzzle-based RPG was released to a very warm critical reception on iOS last year (and later Windows / OS X), and has been a hit ever since. 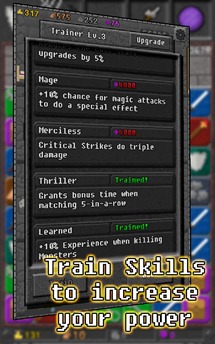 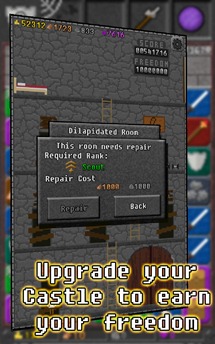 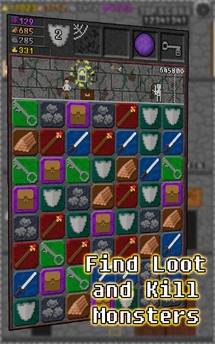 So, what's with that title?

I first played Cipher Prime's Splice when it was part of a recent fourth Humble Bundle, and it still enjoys a place in my Installed Games list on Steam. It's a puzzle game that involves taking different strains of bacteria and "splicing" them, moving around cells in order to fit an provided outline. Of course, you have a set amount of moves, and added "mutation" cells will change the game in different ways: for instance, one mutation will cause each cell attached to it to grow, or split identically.

I'm not usually in favor of leveraging the name of a long-dead and respected scientist to sell an app, but for Namco I can make an exception. Isaac Newton’s Gravity 2 is the newest physics-based puzzle game on Android, and you can try it out for free. 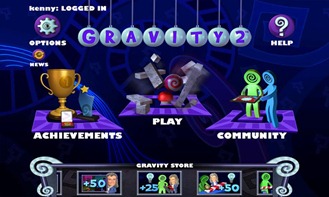 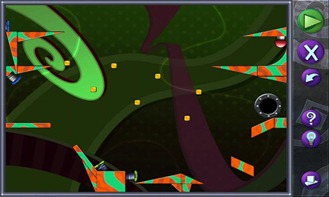 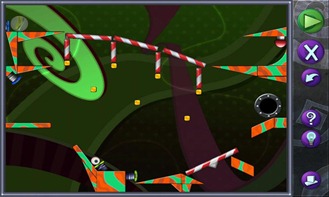 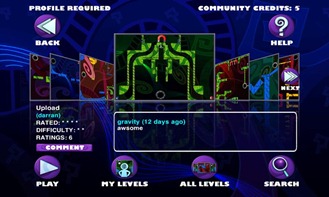 This game comes with 10 levels in the free download. If you want to play the rest of the game, you gotta pay up.

Ho there, adventurers! Are you tired of running through the jungle, and ready to do some actual exploring? Then Hamilton's Great Adventure might just be for you. It's the latest in Nvidia's stable of ported games exclusive to Tegra hardware. Don't let the title fool you: Hamilton's Great Adventure is in fact a puzzle gam through and through, with some light twitching and platforming elements for some extra spice. The game is available now, at a pricy $3.99 split up into two chapters.

If Tetris, snake, and one of those "unblock" games had a baby, it would be HueBrix. The goal of the game is to "drag paths from block to fill out the puzzle grid." Sounds easy enough, right? Sure, but each color block only allows a path of a certain length and orientation.