Google is more and more integrated into our daily lives: Many of us use the company's email, calendar, and Assistant services, which work seamlessly with each other. They can be particularly handy when you receive an email for an event, which is then automatically recognized as a calendar appointment and added to your schedule. The day of the event, Assistant can remind you of this meeting and even tell you how long you'll need to get there. However, in order for all of this to work, Google's services need to be available where you need them, which is unfortunately not always the case. Ever since it debuted with the Pixel's launcher, the At A Glance widget has been slowly adding more features. Now, it covers your calendar events, flights, and traffic information, and it works on non-Pixel devices too. One small change you may have noticed recently is that the traffic time comes with a bit of added info if you take public transportation: transit departure times. That's not to say the app is particularly ugly. It just looks lazy, especially for a product that comes to us from Google. But hey, this appearance is not unexpected. Cody came across the app over a month ago when he tore down Maps v9.13.

It's Saturday night. You've spent the last six hours partaking of the fruit of the vine in pleasant company (read: you're so drunk that your date is getting a contact buzz). Being the public-minded and responsible drinker you are, you elect to take the bus home. All seventeen stops. After a night out with your friends Morgan, Daniels, and Cuervo, it's difficult to stay awake on the rolling bus. You miss your stop and end up so far from home that you might as well stay on the bus and wait to get off in the morning. 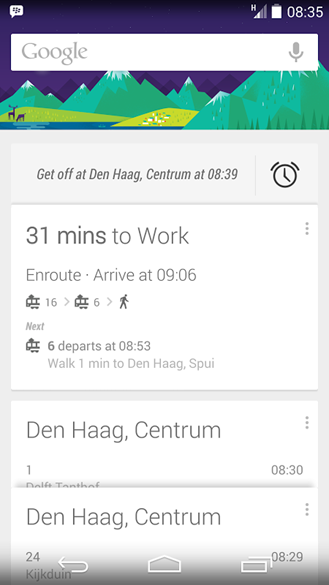 If this situation sounds familiar to you, you'll love the newest feature added to Google Now on Android.

Greyhound's BoltBus service lets boarders ride without first purchasing tickets from some strange guy at a station. Instead, the company offers its services through this new invention known as the Internet. For a while now, passengers have been able to purchase tickets online for prices starting at a dollar (but realistically hovering around $20 - $40). Now they can do so using a bright new Android app. 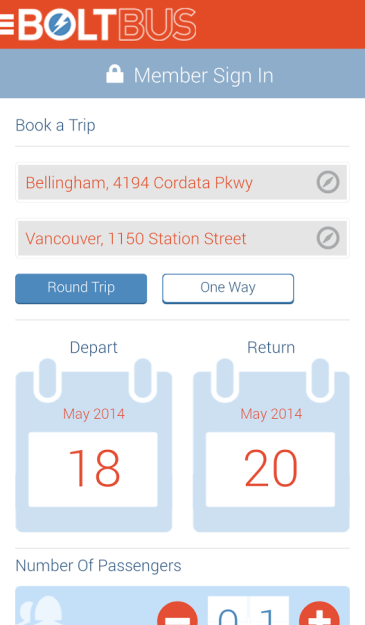 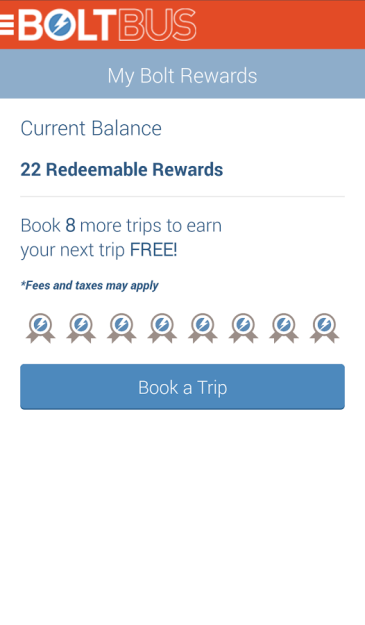 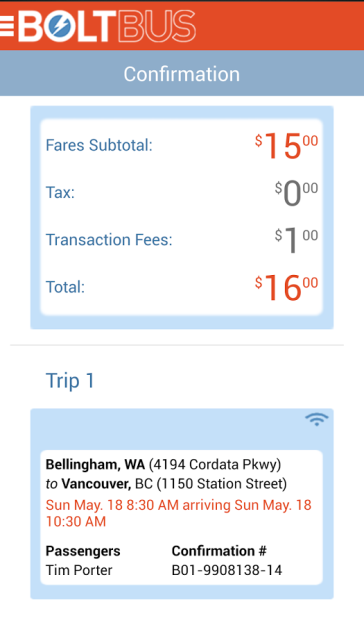 Customers can now get their confirmation number and board a bus without having to get their hands on a computer beforehand. The app contains the features found on the website, including searching, booking, and managing rewards. 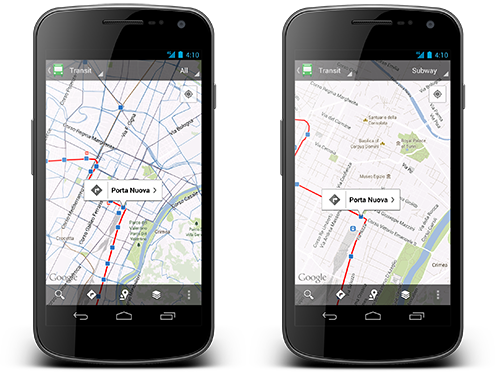 In addition, station pages will now show departure times, which lines serve the station, and how far to other platforms nearby.

El Goog has teamed up with transit agencies to make this update happen, but there is one downside (for some people, anyway): it's only in four US cities as of right now. The lucky four are Boston, MA; Portland, OR; and San Diego and San Francisco, CA.