NVIDIA’s SHIELD is a gaming device that defies classification. The full-sized controls and Android software make it more than a portable gaming device, at least on paper, but it doesn't compete with (or complement) more conventional mobile form factors. SHIELD is something entirely new. 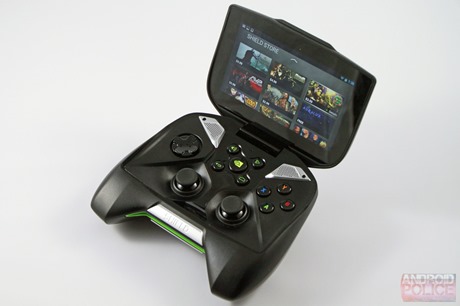 The only way to evaluate a gaming machine is on how it plays games, and in that respect, SHIELD is amazing... at least in a few specific circumstances.

The time has come, ladies and gents – NVIDIA's Project SHIELD (henceforth known only as SHIELD) is ready for pre-order for users who previously signed up to receive SHIELD updates via email. Everyone else will have to wait until May 20th to secure their own directly from NVIDIA or from NewEgg, Gamestop, Micro Center, or Canada Computers, which teaches us one thing: always sign up to be notified of device updates.

Vector Unit – the development team behind Riptide GP, Shine Runner, and Beach Buggy Blitz – has long been taking advantage of NVIDIA's Tegra processors. In fact, Riptide was one of the games used to show off the power of the Tegra 2 back in the day, and it was even updated to add enhanced graphics for the Tegra 3, once again highlighting the power of Tegra.

Now, NVIDIA has released a teaser video showing off Riptide GP 2, which will of course be optimized for the Tegra 4 and its 72 GPU cores.

Just in case you slept through the first week of January, take a peek back at our coverage of Project Shield, NVIDIA's attempt to inject the Android gaming market with a  Tegra 4-powered supersoldier serum. There's still no word on exactly when shield will hit the market, but the boys in green want to make sure it stays in your mind. To that end, they've just posted a short run-down of a year's worth of Shield development on their blog, including the frantic construction of show-ready units less than two weeks before NVIDIA's CES presentation.

NVIDIA's Shield portable gaming system is easily the most anticipated product to come out of CES. Today, we finally got a chance to go hands-on with an early build of the device, and got a few hands-on videos in the process. Let's break down the videos first. 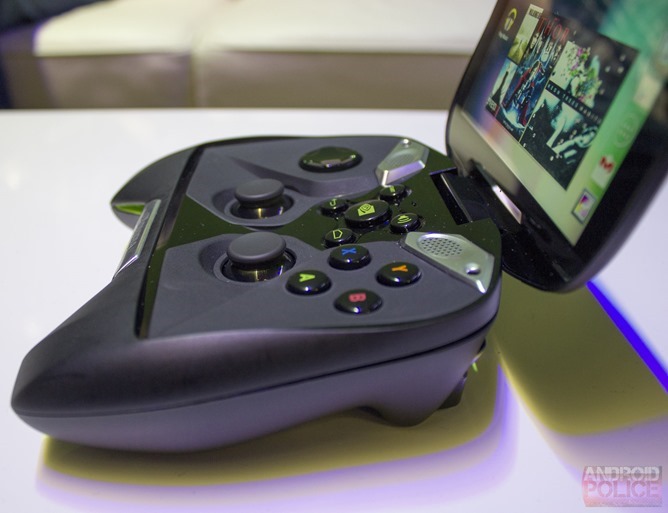 Did you miss NVIDIA's Tegra 4 unveiling last night? No worries, friends – you can now watch the whole event in its entirety right here. That's all sorts of babble about video cards, video games, the Tegra 4, Dead Trigger 2, and, of course, Project SHIELD in all of its handheld glory.

NVIDIA's jaw-dropping Tegra 4 and Project Shield demos showed off a lot of impressive hardware, but any gamer will tell you: it's all about the games themselves. To that end, they've revealed a few of the games currently in development and set to take advantage of both the Tegra 4 and Shield's console-style controls. We've already seen Madfinger's Dead Trigger 2, but on the shiny new Shield website, there are brief glimpses of other titles. 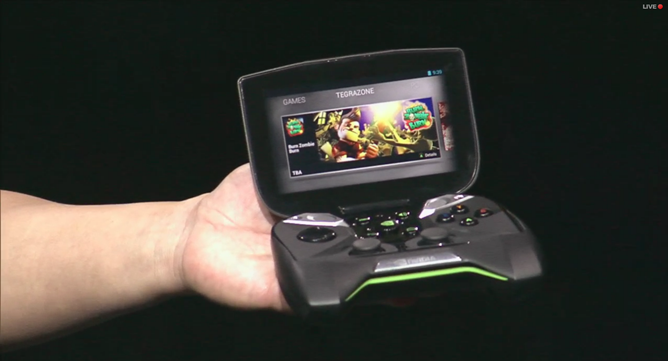 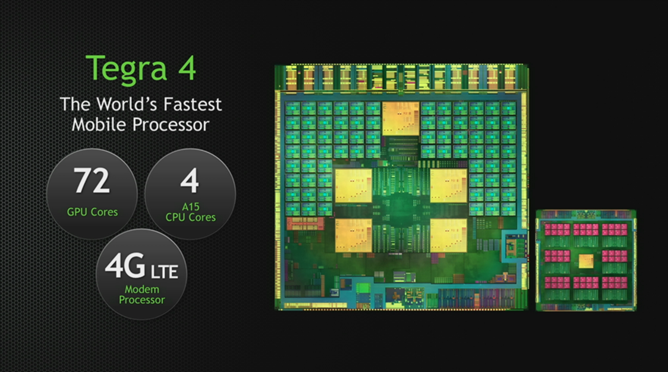 Past that, it's the first Tegra processor to have an onboard 4G LTE modem (finally!)