Today, Product Manager Randall Sarafa shared a post on Google+ confirming features discussed in the Google+ event earlier this week along with statuses and moods. Statuses and mood icons are apparently set to appear next to a user's "read up to here" indicator.

For some gamers, a savegame file can be an indispensable resource, allowing the user to skip past a frustrating boss battle or jump over a brain-busting puzzle.

Bringing that concept to your Android device, Made in Brooklyn has introduced Game On, an app that allows users to share progress in popular games like Angry Birds, Cut the Rope, and over 60 others.

The first thing to know about Game On is that it's still in its beta stage, meaning some users may experience instability or other issues. The second thing to know is that root access and busybox are required for Game On to function, so stock users are left out for now (MiB says a non-root version is in the works for the first half of 2012).

In a reassuring blog post, Cyanogen recently told readers that "things are slowly starting to come together," regarding progress on the hotly anticipated Cyanogenmod 9, which is based on Android 4.0.

The entry goes on to explain that the devices most likely to see CM9 first are those based on OMAP4, MSM8660/7X30, and Exynos chips, as well as a few Tegra 2 tablets (including the Galaxy Tab 10.1 and ASUS Transformer). 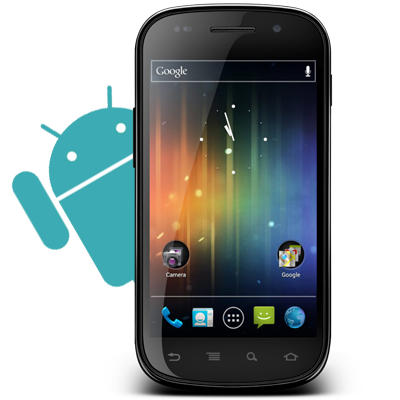 That's the good news. The bad news is that owners of the OG Droid will be left in the cold, come CM9. The team is also facing challenges due to framework changes in Android 4.0 that "break compatibility with older proprietary camera and graphics drivers." Despite such setbacks, however, Cyanogen writes "I am confident that the team will be able to overcome these issues like we have in the past."

The progress update also promises shorter "spin-up time" when compiling Cyanogenmod from source, and a few other enhancements, including an overhauled music app, a brand new file manager, and a new launcher based on Ice Cream Sandwich.