One of the major omissions from Android Auto has been Waze, despite an app for Auto being promised at Google I/O 2016. Invitations for the public beta program started going out in April, and now applicants are starting to receive access.

There have been fewer and fewer new Google apps as the company expands into every conceivable web and mobile market, but they still manage to surprise us every now and then. The latest Google app is called Who's Down, and it's a strangely specific social tool. Basically it's an all-purpose "available" button. Slide the toggle from on to off, and anyone you've connected with can tell that you're available for... whatever. You can select specific activities you'd like to take part in, see which friends are also "down," and chat with them in an integrated message service. 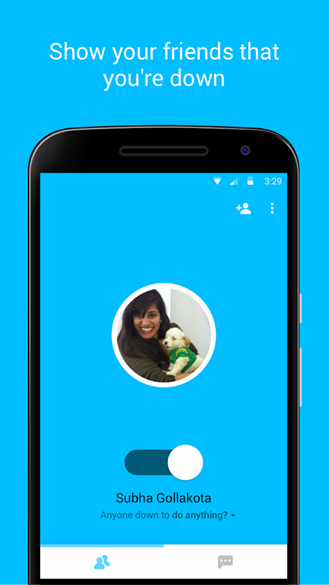 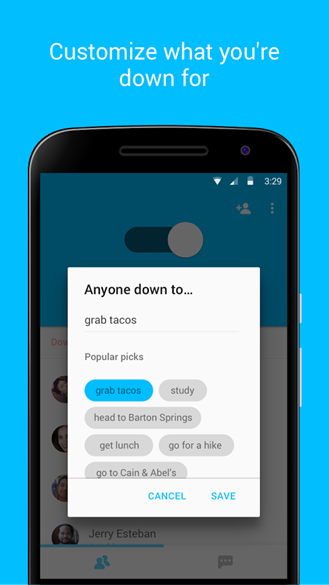 Uber and Lyft have both separately announced two similar but unrelated ways of doing the same thing. In either case, people will soon have the ability to share rides with others in order to cut down on how much they have to pay. Uber's announcement yesterday came first, but the two are too close together for this to not have already been in the works at Lyft as well.

In the former's case, the feature goes by the name of UberPool. The company will let people share a ride with another person requesting a similar route to split the cost. The service is available immediately in a private beta, with Uber willing to welcome in more early adopters on August 15th.

The latest Evernote beta lets you take notes the old-fashioned way. No, you won't have to deal with tangled up spiral notebooks, but if you have a stylus or a tiny finger, you can doodle away illegible sprawl like the best of them. Just tap the pen button in the note editor and you can jot down text you will kick yourself for not typing when you're wondering three months from now if that is an "M" or an "N." Or is it a "W"? 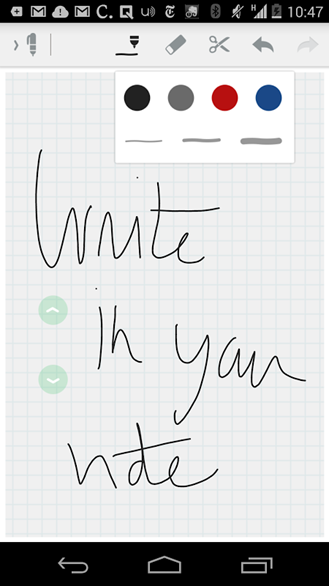 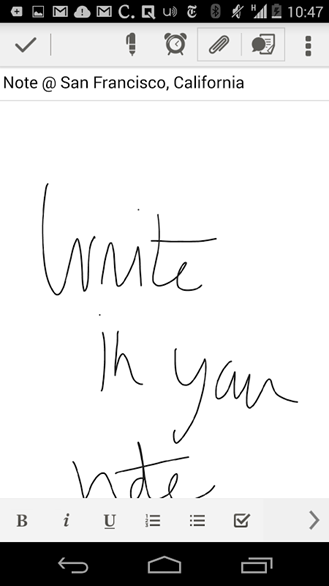 The team is currently working on added highlight, table, horizontal rule, and encrypted text support in the editor.

If you're a fan of the top-down zombie carnage free-for-all that is Dead on Arrival, good news: N3V Games just opened registration for the private beta of the game's sequel – the appropriately named Dead on Arrival 2.

There are a few requisites, of course – namely in device specification. For starters, you must have a device with at least a Tegra 2 (or equivalent), though a Tegra 3 (or equivalent) is recommended. Aside from that, you'll need a minimum of Android 3.0 (though 4.0 is suggested). Past that, the additional recommendations are the best part:

Have a stomach for wave after wave of bloodshed and mayhem!