Last year I stumbled across a post on Reddit that brought Toppluva AB's skiing game Grand Mountain Adventure to my attention. At the time the title was still in an unfinished state since it was released as a beta preview for testing purposes, though what was there was pretty impressive. Well, it would appear that the developer has been hard at work over the last six months. Toppluva AB has just announced that Grand Mountain Adventure is officially launching on the Play Store on March 27th.

In-conversation read receipts are either a useful way to keep track of text-based communication or a hindrance in ignoring people, depending on who you ask. They're finally coming to Skype — but only in its Insider Preview beta build. Now when someone reads a message in either one-on-one or group conversations, their avatar will appear underneath it.

Over the weekend one of the developers of Grand Mountain Adventure made a few successful posts on Reddit. Being the homebody that I am, I, of course, saw those posts and gave the game a quick look. Let's just say I came away very impressed, and despite the unfinished state of the title and its limited amount of preview content, I dare say it's one of the best skiing games on Android to date. The development build of the BubbleUPnP local streaming app becomes a media source for the Chromecast, allowing it to connect to the phone (via a local WiFi network) instead of a web-hosted service like Netflix. 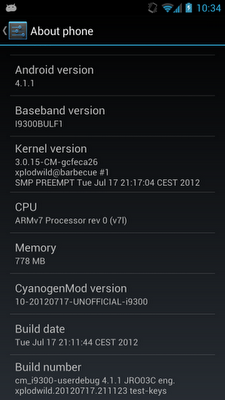 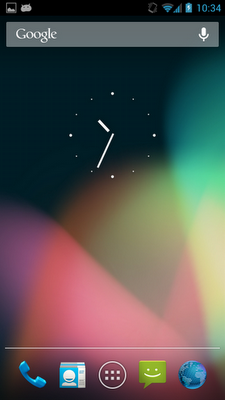 The release is very, very early and many of the known issues are fairly critical, such as "On the first call, the other end might not hear you. Next calls are fine."