Far be it from us to question the actions of a multi-billion dollar corporation... no, wait, questioning the actions of corporations is exactly what we're supposed to be doing. Let's try this again: hey AT&T, what gives? Today the carrier is introducing a new tier to its data pricing, giving it a grand total of eleven options in its Mobile Share Value plan segment. $75 gets you 7GB of data, with the new rollover feature enabled. 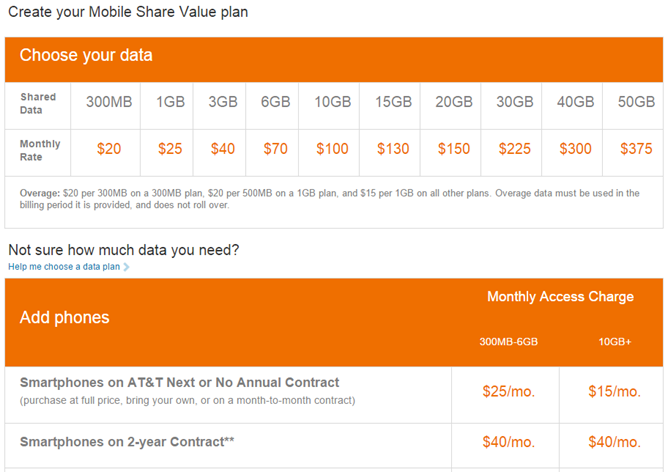 AT&T's current collection of data tiers. The $75/7GB option will be available Sunday.

There's nothing odd about that in and of itself, but AT&T's plans have become strangely specific over the last few months.

Aside from its round P-OLED screen and stylish case design, the G Watch R is remarkably similar to the original LG G Watch. But as just about anyone could guess, consumers will be paying a premium for that style when the round Android Wear device is released later this year. If LG's German press release announcing the G Watch R is accurate, it's going to be quite a premium indeed. The PR lists the suggested retail price as 299 euro, a full €100 more expensive than the G Watch. It also gives a slightly more precise release date: October. 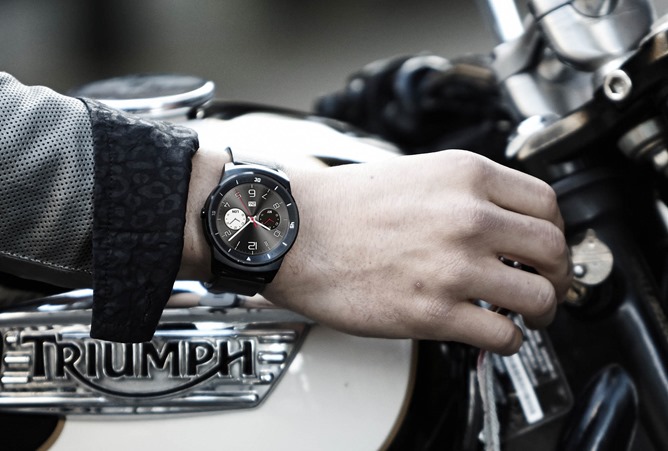 €300 is approximately $395, but thanks to the economics of releasing electronics and other high-value goods in Europe, the American price will probably be much closer to $300.

Trend's report of the situation (PDF link) was chilling, reporting that 100% of the Top 10 apps in the Finance, Media & Video, and Widgets categories had fake apps associated with them, along with 90% in the Business, Music, and Weather categories.

The mid-range market continues to expand into larger and larger handsets, and Sony doesn't want to be left behind. To that end, they've announced the Xperia T3, a 5.3-inch Android phone with an awesome industrial design, but internals that will leave hardware buffs wanting more. The star of the show is an all-steel body that's admirably thin at just 7mm. It will be available globally in late July.

Move past the admittedly pretty body (available in white, black, or purple), and you'll see hardware that's shooting for the bottom of the mid-range. First, the large "Triluminous" LCD screen is only 720p, meaning it will be noticeably less sharp (227 PPI) than most of the other phones at that size. 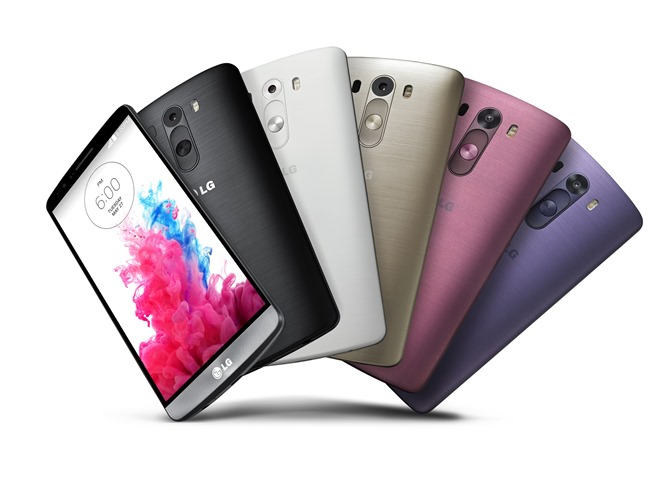 The phone's camera is also given a boost, not in megapixels, but in focusing power. The G3's camera has the same 13 megapixel resolution and optical image stabilization as previous models, but a tiny infrared laser module next to the rear camera will allow for more accurate autofocus in "a fraction of the time" required by conventional smartphone lenses.