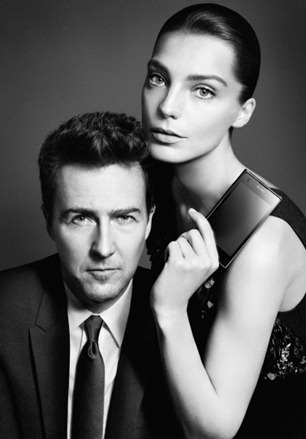 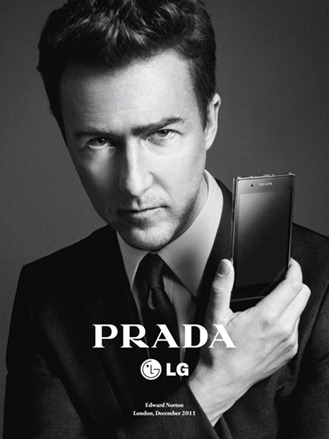 The second thing I think is, "I kind of want to watch Fight Club." Two hours later, I get back to thinking about just how terrible an idea this phone is, and just how great an actor Edward Norton can be. Anyways, the PRADA by LG 3.0 is being sold as a stylish smartphone, with the design-house PRADA having had at least some level of input so LG could stamp the logo on its back (and front).