Beyond being your awesome digital photo archiver, Google Photos offers to print copies of your pics if you prefer to keep those memories in a physical album. After launching in May of 2015 in the US, Photo books expanded to seven more countries over time (Canada, UK, France, Germany, Italy, Netherlands, and Spain), and they're now reaching five more. Google has allowed paying for Play Store purchases through your phone carrier's bill for a while now, but it's not available on all carriers. Vodafone in Portugal just started supporting Play Store carrier billing, becoming the first carrier in the country to do so. In fact, the Google Play support page for Portugal hasn't even been updated yet. Google's Android One initiative aims to bring low-cost, high-quality Android phones to the hands of those who are not able to afford a more premium device. While they are not known for having the fastest processors or the most gorgeous screens, they do come with the promise of a Nexus-like experience of stock Android and fast updates — sometimes even beating Nexus devices at their own game.

Android One phones have typically been targeted at developing markets, so far launching in Asia, the Middle East, and recently Africa as well.

Today's a big day for Chromecast. Earlier today we reported that Google's little magic media stick was ready to stream shows to TVs in Japan and Austrialia. Now we see that the device has also arrived in Belgium, Portugal, and Switzerland as well.

Update: The devices section of Google Play may have just opened its virtual doors in Norway, but the Chromecast has actually been available in the country for two months now.

Google quietly brought Play Books today to four new countries: Austria, Belgium, Ireland, and Portugal. The aforementioned countries only had access to Google Play Apps and Music before, so I'm sure the book lovers among those of you who reside in the four territories are ecstatic. 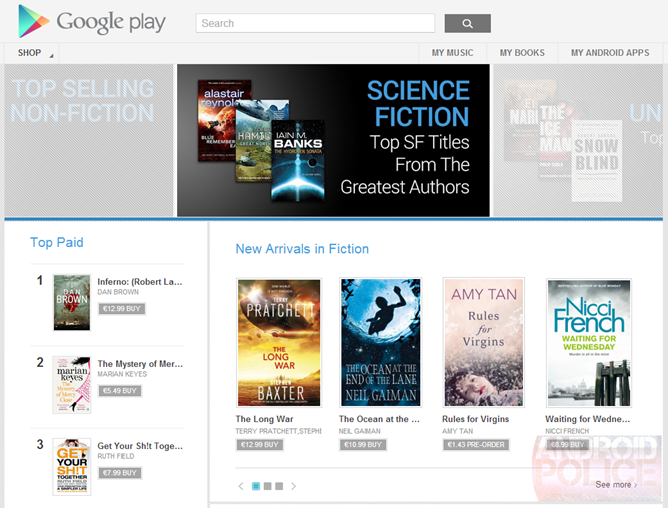 The new Books section as seen in Ireland

Google has been very slow to roll out various content stores worldwide. The last time Play Books expanded was all the way back in March and only included one country - Mexico. Before that, it was India in February. And that's about it for this year.

Remember the wafer-thin new Galaxy Tab 10.1 we saw at CTIA? Yeah, well, you might have to wait a while longer before you can get your paws on one of those - but if you live in Portugal and you're willing to sacrifice some of that slimness, you'll be able to obtain an ever-so-slightly thicker model called the Galaxy Tab 10.1v starting tomorrow. The tablet will be sold through Vodafone for the price of €589.90 and will be:

Vodafone will also be selling the 10.1v in the Netherlands, though they have not yet announced its price there; the only detail we have so far is that it'll launch in "week 17," which should mean sometime before May 1st. 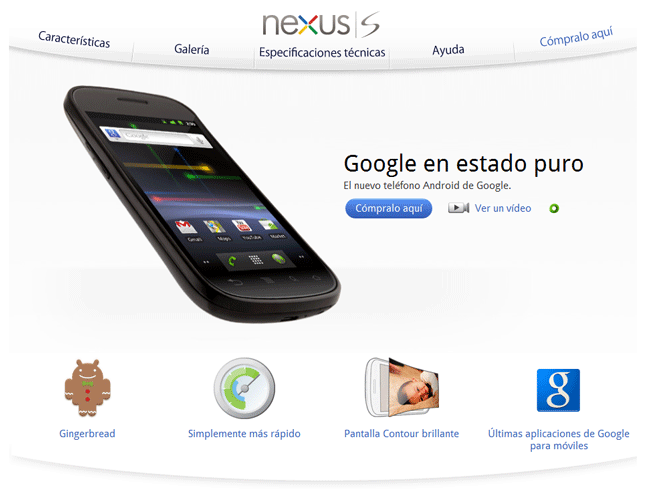