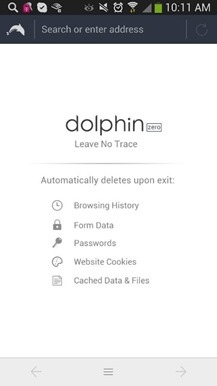 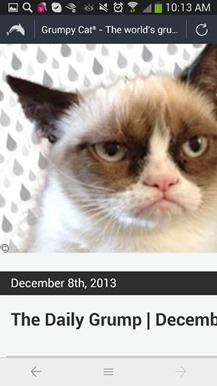 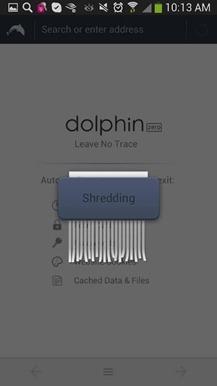 On the other hand, it's kind of a pain to switch between standard and private modes in any browser, making you less likely to actually use the privacy/security/monkey-spanking feature. To that end the makers of Dolphin Browser have released Dolphin Zero, a mobile browser that's all-private, all the time.

In a hilarious display of linguistic differences, the Romanian Samsung Galaxy Tab will ship with an app drawer that looks like this:

If this doesn't make you want a Galaxy Tab, I don't know what will.