When Samsung designed its Infinity-O display, it probably didn't expect fans around the world would create amazing wallpapers to embrace the camera cutout. In fact, these were so popular they even got their own subreddit, before the company itself published a few official ones. The company is following up with this trend by releasing a bunch of new hole-punch wallpapers for the S10 and S10e featuring Disney and Pixar characters.

Disney Movies Anywhere is a separate app and system from the Google Play Store, but it has a few connections to the service. You'll have to create a Disney account to open the app itself, after which you can log in to Google Play, when all of your purchases of Disney movies (including Marvel and Pixar) will appear, and you can buy new Google Play movies directly from the app.

Gameloft's latest game, Cars: Fast As Lightning, is targeted towards kids, and it has all the makings of a good movie tie-in experience. The visuals are sharp and capture the feel of the films. The voice overs are convincing, the characters are well animated, and the dialogue might elicit a giggle or two.

Since Fast As Lightning is based on Cars, as you would expect, it's a racing title. And since this is game, there are controls, but they couldn't be more basic. Looping around tracks consists of holding down on the virtual pedal and easing up on the gas when going around corners.

Monsters University is about to hit theaters, so you know what that means? It's time to milk the potential audience for all its worth - ahem, I mean - it's time to get schooled on all you need to know to enjoy tomorrow's big movie debut. Monsters University is the prequel to Pixar's Monsters, Inc., a movie that I am shocked to say is now over ten years old. Today's Google Play release contains not just one game, but two. That's either more bang for your buck or a sign that neither game is good enough to warrant distributing on its own.

Love 'em or hate 'em, successful franchises will keep coming back. This is especially true when they make for great movie crossovers like Temple Run: Brave and Angry Birds Star Wars. And now, the returning champion of endless runners is back with a new entry, Temple Run: Oz. This is, of course, a mash-up with Disney's new movie Oz the Great and Powerful, opening in theaters on March 8th. 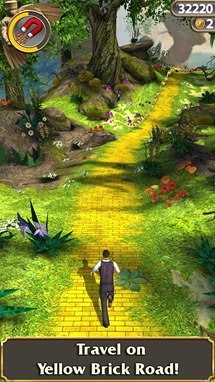 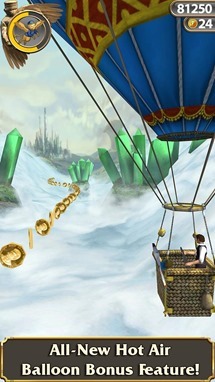 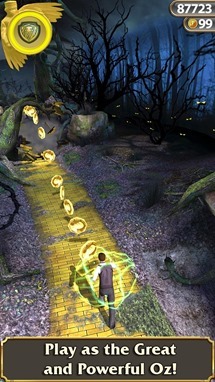 Disney and Imangi Studios take us on a tour of the Yellow Brick Road where great peril is around every corner. You are in control of Oz as he runs, jumps, and slides to avoid obstacles while staying ahead of the Wicked Witch's flying baboons.

Leave it to Disney to go all out like this. In a very rapid release of new apps, everyone's favorite kid-friendly distributor of films, TV shows, games and anything else that can empty parents' wallets has dropped on us three new titles. For starters, Nemo's Reef. This let's-call-it-a-game expands on the Finding Nemo franchise (naturally), and allows players to create their own underwater reef. You can customize the fish's home, add various characters from the movies including Gill, Dory, Bloat and Bubbles, and even plant a variety of seeds. It sounds a bit more like a virtual aquarium than a proper game, but that doesn't sound too bad to us!

In times past, there have been concerns about Netflix' ability to continue acquiring rights for streaming video content. The more users the company gets, the more pressure there is to get high-profile content. After the loss of the Starz deal, there was some doubt, but today there is a renewed hope for fans of Netflix and Disney at least: the two just inked a deal that will bring first-run movies from Disney, Walt Disney Animation Studios, Pixar, Marvel, and Disneynature to the streaming service in 2016. This deal will also make Netflix Disney's exclusive streaming subscription partner. Not bad! 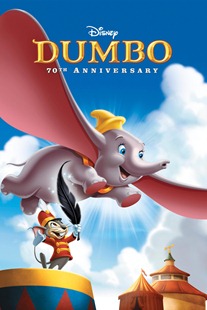 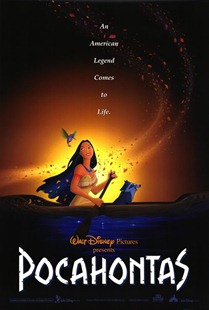 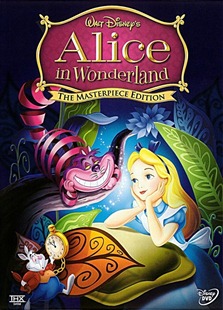 The new movies will be coming to Netflix in what sounds like an extremely early window.

The game doesn't have any illusions about what it is. It's Temple Run, but with Pixar characters. The added ability to fire arrows at bonus targets is a nice addition, though. Also, the visuals are excellent, inspired by the movie and Scotland itself.