Ever since a hardware manufacturer went to a music festival to announce a video game about birds flying into space, the internet has been waiting for Angry Birds Space to launch. Well, the countdown is finally over, and Angry Birds Space is now stationed at Amazon's Appstore.

As per usual, the game is free if you like ads, or $0.99 on the Appstore for an ad-free experience. Amazon also has an HD version of the ad-free game for the Kindle Fire available on the Appstore.

Bringing a rocket-powered weasel and challenging puzzle action to the palm of your hand, Freeze Tag Games recently introduced Rocket Weasel to the Android Market.

The game follows the story of Mr. Weasel, leader of "Weasel's School for Hunting Chickens," who takes his students on a late night field trip to a hen house. In a wild twist of fate, the farmer traps Weasel's students in surprisingly sophisticated hanging cages, leaving Mr.

While flying Mike's UFO over various Earth cities, players can use a variety of weapons and tools to wreak havoc on the planet.

You know how it goes. You're sitting back in your recliner, watching your numerous security feeds, monitoring your piles and piles of cheese, when suddenly, the mice sneak in to steal all your Pepperjack and Gorgonzola! How dairy they! Also, you're a cat. That's the premise of Cheese Tower, a puzzle game that challenges you to remove square mice from a stack of square cheese without dropping any cheese. 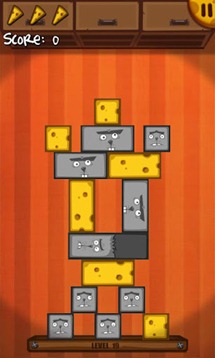 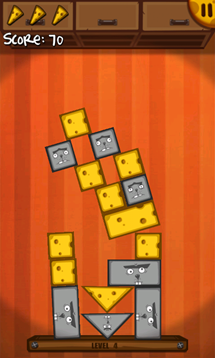 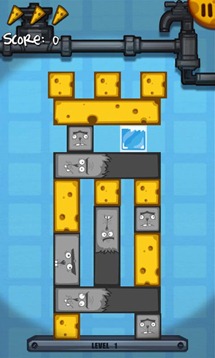 Tapping the mice will make them disappear, causing the tower to begin to fall.

Meet Yello, a fish that was probably named by a two-year-old because the child thought he looked vaguely yellowish and he doesn't really know how to spell. He also doesn't quite understand how fish breathe, because he's rather sadistically yanked Yello from his bowl for "a walk." It's up to you to save Yello... by yanking on his tail and flinging him into piles of things until he eventually lands in his bowl.

Tongue Tied, a young yet popular game for iOS has finally gotten the Android treatment from its creators at Mojo Bones Ltd, bringing the slapstick physics/platforming game to Android users everywhere today.

Tongue Tied fuses physics and platform gameplay styles with the wacky story of two dogs (Mick and Ralph) who are literally tongue tied. As shown in the video above, players can expect to bounce, swing, and jump through about 60 levels "in search of the elusive WonderBone."

Remember way back in May, when NVIDIA showed off Glowball to demonstrate the Tegra 3's awesome quad-core power? Well, it looks like the full version of the visually stunning, technologically fascinating "interactive demo" has made its way to the Tegra Zone.

Glowball isn't quite a game, as it consists of just two levels, and was specifically designed to showcase the Tegra 3's power, but it certainly seems like an enjoyable doodad for your Tegra 3 device.

Built using Unreal Engine 3, Da Vinci THD is the first full game to appear for Tegra 3 devices, and seems to be packing some serious online FPS gameplay. The game is set during the Renaissance, just after Da Vinci's death, when "heroes of [the] Renaissance" begin battling to capture a mysterious machine created by the famed inventor and artist. The real story, though, is Da Vinci's gameplay.

Players can explore beautifully crafted environments, and utilize powerful weapons while battling with (or against) other players online.

Beyond Ynth may not be the most catchy title in the world, but the game has already proved to be a big hit on the iOS App Store for both iPhone and iPad.

If you're familiar with the game, you'll no doubt be pleased to know that it has made the big jump across to the Android world, and is now available to buy from the Market for $3.99. 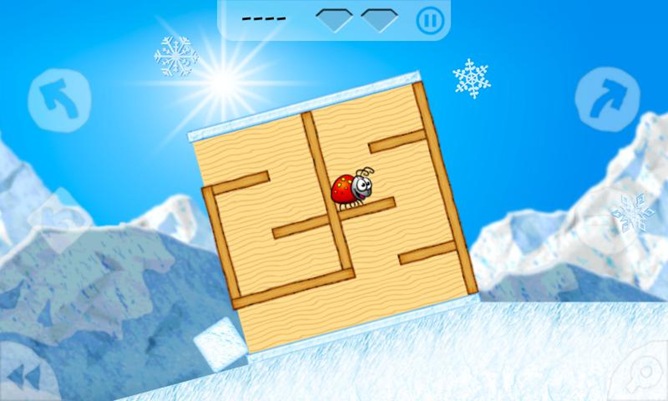 The game itself is quite simple: you must complete various puzzles on multiple levels, recovering stolen diamonds along the way.

The game provides players with a wide array of unlockable ships, each with their own arsenal. The game also allows for completely customizable fleets, each battling enemies with relatively sophisticated AI, against a backdrop of large swaths of stars and other outer space scenery. In contrast with the detailed, beautiful starscapes in Space Conquest, the ships themselves are comprised of neon, polygonal outlines, giving the game a unique visual style.