Adobe has long since abandoned the idea of producing "real" versions of Photoshop for mobile devices. Instead, it's fond of bite-sized apps that do a few image manipulation tricks with a simpler interface. Two of them are getting updates today: Photoshop Mix and Photoshop Express. One is getting a lot of features, and the other is only getting one. It was a bummer when Adobe decided to end support for Photoshop Touch on Android a while back, especially because at the time Photoshop Mix was extremely limited by comparison. It has improved over time, and today it's getting a big update that might appease those who miss PS Touch. Now, you can have more layers and do more things with them. 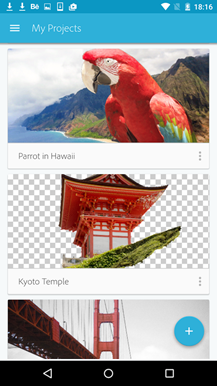 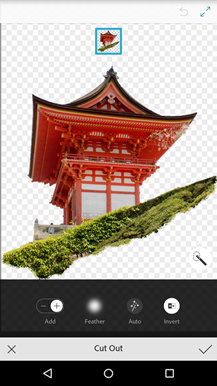 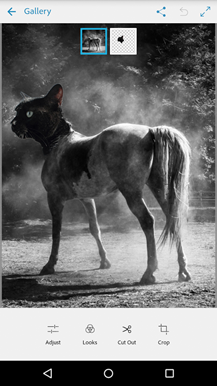 In particular the new app has selection tools and basic layer functionality, meaning it's suitable for at least some advanced image editing functions beyond mere touch-ups and filters.