Do you have a dollar? You do?! Great. You should spend that dollar on an eCandy solid aluminum phone stand. Why? Because a dollar bill can't hold up your phone on your nightstand or desk and this little guy can (ok, origami fanatics, feel free to prove me wrong)!

I'm already a fan (and subscriber) of Project Fi, Google's experiment in being a wireless carrier, but photos popping up across Google+ suggest that the service just got a little more awesome.

Evidently, some Fi subscribers are receiving a holiday gift from Fi - a Lego kit that, when assembled, forms a charging stand for your phone.

A number of Google+ users have posted images of the Lego kit, showing the kit and its packaging - Fi's signature white box with bright Fi-colored materials inside. A green label on the outside wishes recipients "Happy Holidays," while an instructional booklet thanks subscribers for their support so far.

Every now and then I stumble across a product that I'm instantly frustrated with. I was living my life perfectly contentedly, but now that I've seen this thing, I must have it. For the next ten minutes, that thing is the Keyprop phone stand that just secured funding on Kickstarter at the last moment. This is a tiny stand that works with all smartphones and is always there when you need it. 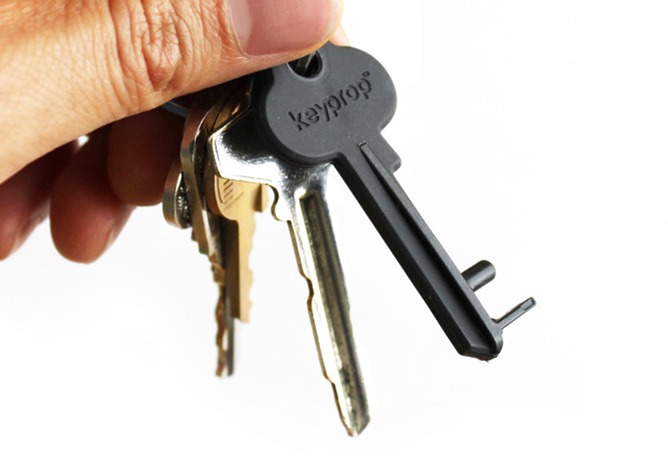 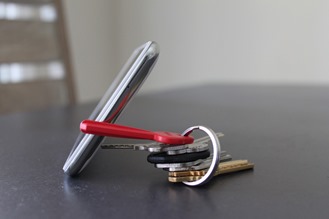 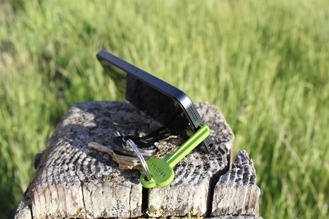 The concept behind Keyprop is elegantly simple. It's a key-shaped stand that fits comfortably on keychains and props phones up by plugging into their headphone jacks (or the lightning dock on the iPhone 5).

We first heard about Vavo through its Kickstarter campaign – which was successfully funded by roughly 200% – back in June of last year. The product has been available in the retail scene for a little while now, and I've actually had a pair of them (one white, one black) for the last few months. As such, I've had plenty of time to get a feel for VaVo's strengths, as well as its weaknesses.

With that, let's take a closer looksee. 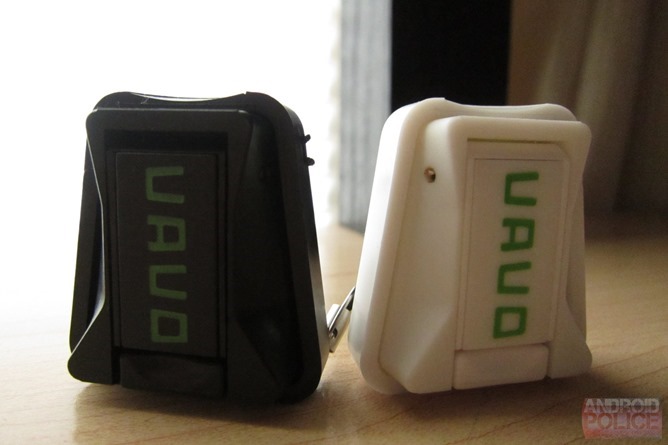 As described by UDS, VaVo is "an ultra portable universal smart phone and smart device accessory. It has 2 simple functions, propping your device at a variety of angles and mounting your device on flat vertical surfaces for viewing purposes."

How many times have you thought to yourself, "I really, really wish I could put my phone on a tripod!" Ten? Thirteen? Three-hundred-ninety-four? Regardless of whether or not you've ever actually said that to yourself, Kickstarter-lauched product Capta is an awesome little accessory that lets you do that (and more!).

So, what else can Capta do? Mostly, it can just hold your phone in various positions. This is actually incredibly helpful, though, for different functions. Watching videos? Put the phone in a more upright position. Need the phone n a more reclined position? No problem, Capta can handle that, too.

We've looked at a few different mobile stands in the past, but none quite like the CozyBot stand. You see, the CozyBot was made for specifically for Android users. Why? Because it is an Android. A little plastic Android that holds your phone/tablet/whatever, to be exact. 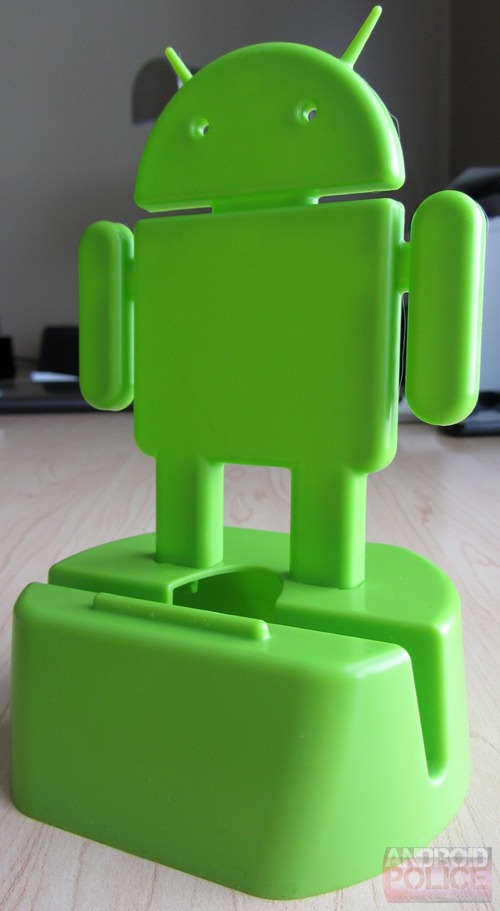 I spent the last couple of weeks hanging out with the little green guy, and here's what I think of him so far.

Where to Buy: Right here.

The Bottom Line: What's not to love?

A few days ago, the guys at SGP sponsored a giveaway. After looking through the hundreds of entries, I noticed one accessory mentioned far more than the others: the Kuel S20 mobile stand. Naturally, I did what any good blogger would do - pinged our SGP contact and asked him for a review unit. Not only did he send one right out, but he did one better by hooking me up with the S10 mobile stand as well.

After spending a bit of time with each unit, I can say this: they are both solid, well-made, and absolutely beautiful to look at.