I remember not that long ago thinking that a 4.7-inch phone screen was pretty large. How could they get bigger than that and still be usable? Surely this is the end of the road... and here we are a few years later and the Xperia Z5 Compact is considered diminutive at 4.6-inches. When I say this phone is small (and it is) I mean it's small compared to every other Android flagship.

Consumers have voted with their dollars and told OEMs they want big phones, leaving the Xperia Compact series as your last bastion of tiny flagship phones. When a device basically owns a niche, it doesn't have to be amazing, it just needs to be. OnePlus came out of nowhere last year with a phone that appealed to a lot of cynical smartphone-using curmudgeons. A device with great specs, capable software, and a reasonable price? What's the catch? Oh, invites. Well, the OnePlus One still managed to win a lot of fans, and now the company's followup, the OnePlus 2 is (sort of) available. This device also has an invite system, and the price is a little higher. Is it worth scrounging and begging to get an invite to buy this one, though? After all, they claim it's a "2016 flagship killer." Let's find out. Samsung must have known it had a problem early in the Galaxy S5's run when most of the reviews called the phone "boring" or "predictable," while also conceding that it was a good device. A good, predictable phone isn't going to sell like gangbusters, and indeed, the Galaxy S5 fell short of expectations. Over the next few months, we saw devices like the Galaxy Alpha and Galaxy Note 4 that played around with more premium materials and different designs, but the Galaxy S6 is the culmination of Samsung's plans to rehab its reputation.

The Galaxy S6 is still distinctly Samsung with the oblong home button, big camera sensor, and industry-leading AMOLED panel, but it almost feels like it was made by a version of Samsung from some bizarre parallel reality where plastic doesn't exist.

The original Moto X was a very well-reviewed phone, but it just didn't sell as well as Motorola and Google had hoped. It deserved more attention than it got, but the smartphone consuming public can be a fickle beast. That's why this year's Moto X makes a few changes to appeal to a wider audience. It's a little bigger, a lot faster, and has a more premium design.

This approach is rife with benefits and a few drawbacks, but one thing is certain, this is one of the best smartphones ever created. 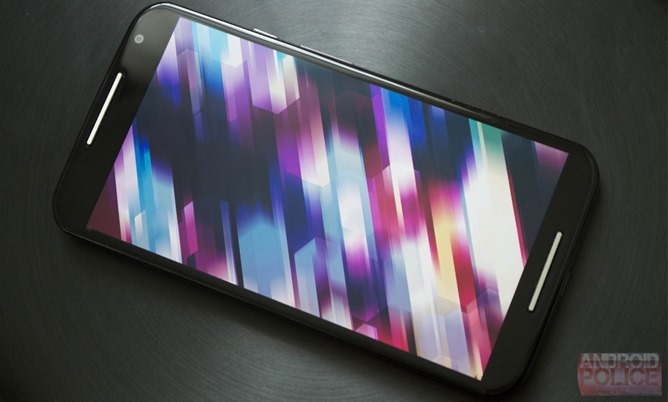 Samsung has seen incredible success with its Android devices over the years. The Korean OEM didn't have to change much from one year to the next, but still the smartphone-consuming public was practically begging to trade up to the latest and greatest Galaxy S. Then something changed with the Galaxy S5—despite being a competent phone in almost every way, sales were below projections. Samsung's profits declined when they should have been skyrocketing. It's time for a change, and the Galaxy Alpha is the first stage. 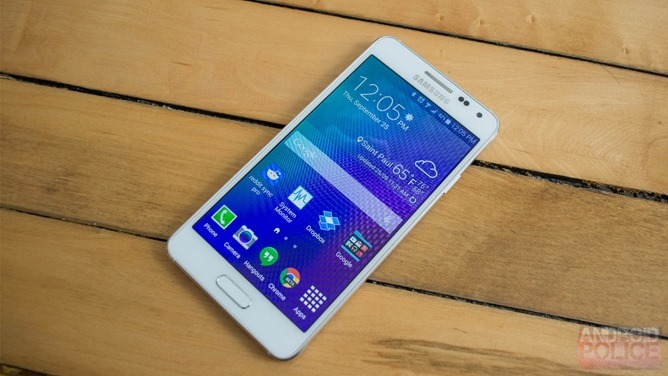 The Galaxy Alpha is not a replacement for the Galaxy S5, but the two devices have a lot in common.