Periscope is Twitter's popular live streaming platform, and today it's getting a few new features. Everyone will be able to enjoy automated highlight reels and easier embedded broadcasts, but Android users in particular will also get autoplay functionality in the Periscope app. The app would allow users to share photos to Facebook more easily and quickly than is currently possible - it's easy through Messenger, but sharing to your Timeline is a little more convoluted - plus stream live video with the tap of a button. Live video is of course new for Facebook, having launched on Android in February. Periscrope is Twitter's app for broadcasting live streams. Something's happening. You pull out your phone, you turn on the camera, and you show the world what's going on. Or at least the people who come across your account.

Since launch, the app has only supported vertical videos. But enough people have scoffed at this idea that the team is now introducing the option to turn your phone sideways. Landscape recording is making its way into the latest Android and iOS versions of the app.

Other additions include showing a list of mutual followers to pick from when you start a private video stream. 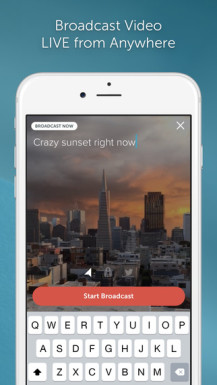 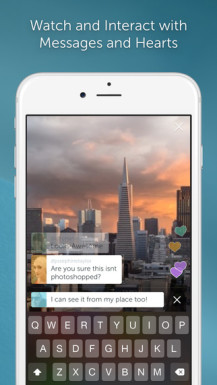 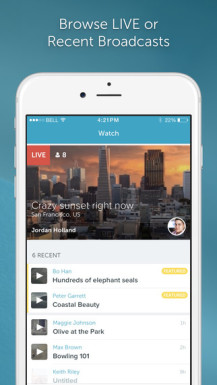