Skeptic hats on for this one, folks. The gents over at Phonedog are reporting that they have inside information on an upcoming HTC Android phone slated to hit AT&T, dubbed the Aria. 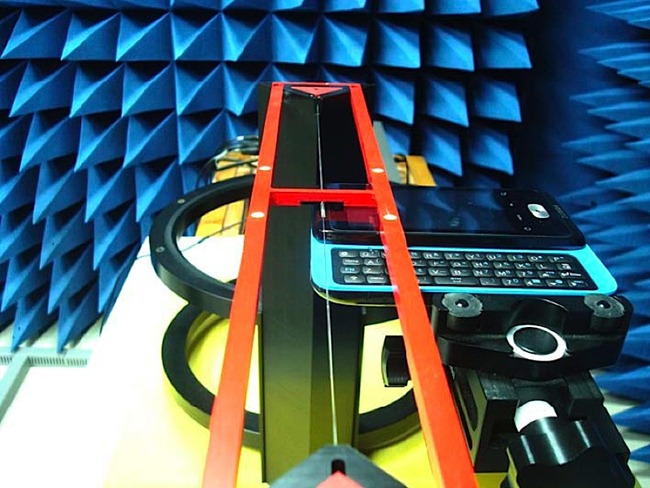 Details are sparse, but the phone will supposedly be running HTC’s SenseUI skin and be powered by Android 2.1 which is a bit of a bummer, though HTC has previously announced that all phones launched this year should receive an update to 2.2, so that’s promising.