You know how your phone can automatically "see" an address or phone number on a web page or e-mail and send you to the appropriate app? 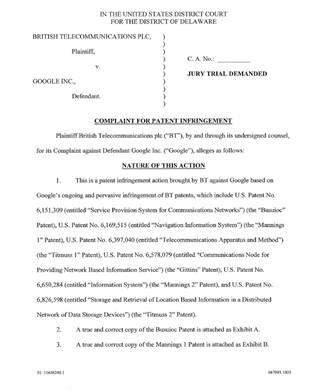 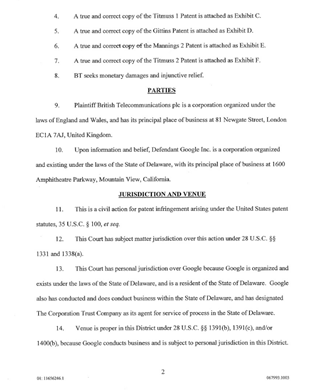 Who's ready for some Friday morning hotness? Alright, it may not be that hot, but probable new features are always welcome in my book. Looks like the Big Goog has been awarded a new lockscreen patent, which could bring some new features to our good buddy pattern lock.

Pattern lock is no stranger to Android; in fact, it has been part of the mix since the beginning. With this new patent, though, the old dog may be learning a couple of new tricks, like custom gestures to launch specific apps. 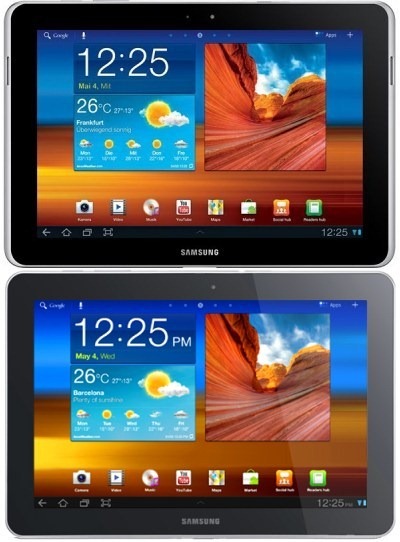 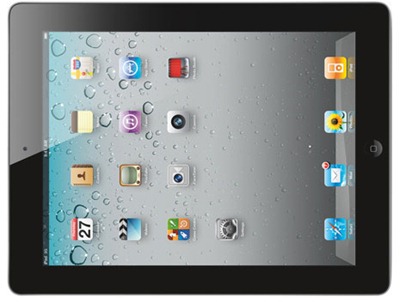 If you're unfamiliar with Lodsys, let's start with a history lesson. They're better known as the shell corporation offspring of a company called Intellectual Ventures LLC, a patent clearinghouse owned by a group of, shall we say, enterprising individuals.

This could be introduced to a jury as evidence that Samsung had reason to believe, at the point the Galaxy Nexus was designed, that their other products could be infringing on Apple patents.