YouTube has been under fire for many months over the way it handles programming and treatment of children. The main issue comes from an assortment of horrendously bad videos that were crafted to game the system and target children. The company committed to crack down on these types of videos, but there's no denying that it would still be a cat and mouse game as the bad creators would surely find new ways to wiggle through any new filters. BuzzFeed reported an entirely new app was in development and that it abandoned the algorithmic suggestions in favor of Google-curated videos.

One of our pet peeves at Android Police lately (mostly mine and Artem's) has been the lack of a proper Google Assistant directory on the web. Amazon simply has its Alexa skills searchable from its site, like you would for any product or app or book, but to see if Assistant supports a certain product you had to have a phone/tablet with Assistant enabled, browse to the slightly hidden Explore section which is accessible from the blue envelope thing on the top right of the Assistant screen, and just then you could either search or use the trending and new sections.

Yesterday was a busy day with the official announcement of Android Oreo and our sun playing a short game of peekaboo behind the moon. Yesterday also saw the release of a brand new version of the Google app to the beta channel. After a bit of digging, there aren't any notable changes jumping out at us, but a teardown of the APK provides a monstrous amount of information about a mystery device called Bisto. There's plenty here, so let's dig straight into the juicy bits!

The Android Pay team has been going strong with the expansion into new countries and forging partnerships with even more banks, but that doesn't mean the app hasn't been given at least a little bit of attention along the way. The latest version doesn't appear to have any changes on the surface, but a teardown does turn up the signs of one interesting new addition. It looks like Android Pay will begin offering to add membership cards to your account if they are used in an Android Pay transaction. We're still looking for other changes in the app, especially at the terminal, so let us know in the comments if anything interesting turns up.

Uber has created an API that will enable developers to integrate their apps with the ride-sharing service. It lets apps look up pickup times, fare estimates, destinations, and trip history. To envision what this looks like in practice, close your eyes and picture an airline app with the ability to check flight status, book a flight, and request a ride using Uber all in one place. Imagine being able to request a ride with Uber whenever a friend drops an address in an instant message. Okay, now imagine that you don't have to use your imagination. Even better, open your eyes, and take a look at the image below. 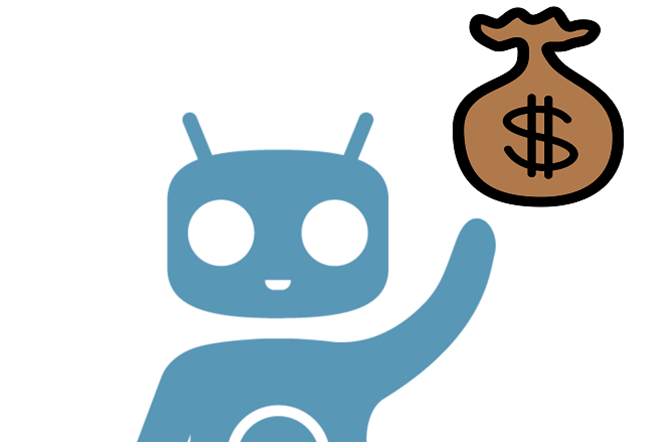 These new funds will help Cyanogen Inc. throw more resources at cranking out code, sponsoring events, and growing its team of engineers and designers. Yet money isn't all the company has acquired lately. Peter Levine from Andreessen Horowitz is joining the company's board of directors.

Google TV's debut device, the Logitech Revue, may have been a commercial failure, but Google isn't showing any signs of giving up on the platform. We've already seen the Revue receive the Honeycomb 3.1 update, bringing the all-important Market access to the platform, and now Google has announced a host of Google TV partners who plan to unveil hardware at CES next week:

Although they didn't release many specific details, it seems that many of these new Google TV-powered devices will actually be TVs as opposed to separate boxes - LG even plans to release an entire of line of TVs, powered by their own L9 chipset.