Developers can be found all over the world, toiling away for hours on a computer as they build cool apps and games for our gadgets. Most of them would like to earn a few duckets for their work, but that's not always possible with certain types of apps and games. Today, the doors are open for developers from 12 additional countries to register for merchant accounts and begin selling paid apps to the world.

In an interesting bit of news this evening, it looks like Google has opened up merchant support to China, allowing developers to distribute free or paid apps, in-app purchases, and subscriptions in over 130 countries.

The news comes in a post to Google's official Android Developers blog, which goes on to explain that Chinese developers distributing paid apps through the Play Store will receive payment via wire transfer to a Chinese bank account in USD.

People all over the world can create apps and get them into the Play Store, where millions of users can potentially download their software. The thing is, not everyone is able to get paid for their work. To charge money for an app, you need to live in one of the supported places. Today seven areas have joined the list. This brings the number up to just over sixty. 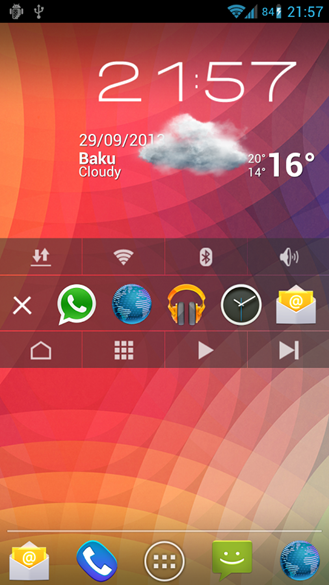 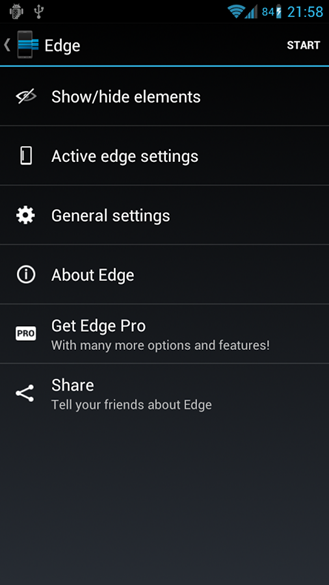 How so? Instead of tapping a button and then tapping the app you want to switch to, Edge embeds the last five open apps into a quick-firing mini-launcher that comes across the screen as a ribbon.

I know many of you have been longing for a way to filter the apps you've paid for into one convenient list. Neither the web nor the app Play Store currently allow this, despite years of outcry. Things are looking up, however, as I believe Google is finally paying attention.

You see, there is a little-known official channel with current top suggestions for Play Store-related features called Suggest a feature for Google Play.

The combination is pretty powerful, as one of the biggest complaints over Spotify is its discovery problems.

At last, my collection is complete. Just the other day I received my invite to the beta of Redbox Instant. I was excited. The idea sounds great: it's like Netflix, but you also get four monthly credits at Redbox rental kiosks! Awesome, right? What's that? Verizon has something to do with it? Well, no matter. It's not exclusive to the carrier's handsets, so I'm sure it's nothing to worry about!

One of the bigger mobile games that still somehow manages to disappear under the marketing behemoth of Angry Birds is Cut the Rope. Now, the company behind that title has released a new adventure: Pudding Monsters. The basic gist is, there is red, gelatinous pudding in the fridge, and man is the guy who owns that fridge a jerk. He keeps eating all of these clearly-sentient and terrified desert creatures.