Android L is on its way, but people still want KitKat. It's true. If I were sitting around with a device still running, say, Android 4.1, I'd want an update to something newer, and I'm sure you would (or do) too. Well, Asus Padfone Infinity and Fonepad Note 6 owners now have their chance to take a bite out of a sweeter, more recent version of Android. Asus has announced the immediate availability of fresh firmware for both devices. 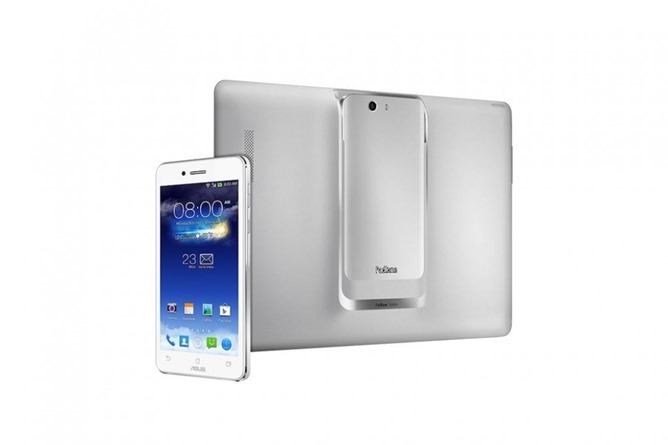 Just like the last PadFone, this one has a 5-inch 1080p screen, which is upped to a 10-inch display at the same resolution when the phone is in the tablet dock.

The Padfone Infinity was first on my list. After a few minutes with the phone portion, I wasn't particularly impressed, but I wasn't appalled, either.