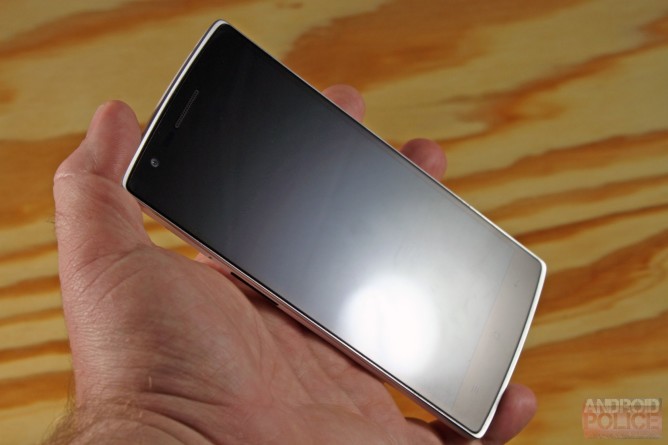 OnePlus has created a promotional page for OxygenOS with the primary download and an installation guide taking price of place.

8 new and notable Android apps from the last week including Moonbeam, Uncomplicated Launcher, and DonorDrive (7/17/21 - 7/24/21)

OnePlus has brought in a number of people from Paranoid Android to steer its development team, including the custom ROM's co-founders Aaron Gascoigne and Jesús David Gulfo Agudelo. Arz Bhatia, Paranoid Android's lead designer and the creator of many popular themes, will lead the design efforts for OxygenOS.

OnePlus And Cyanogen Inc. ended their relationship on a sour note last year, leaving the former in a position to start producing its own software. After putting a team together, it began developing ROMs for the OnePlus One independently. Of course, these builds needed a name. So as the company is want to do, it held a contest. The winning name is, without further ado, OxygenOS.

Why this name? OnePlus finds oxygen, the element, to be highly inspirational. Here's a blurb from the announcement post.

"Oxygen is all around us. It’s part of us and everything we do. It creates the water that carves out valleys and moves mountains.